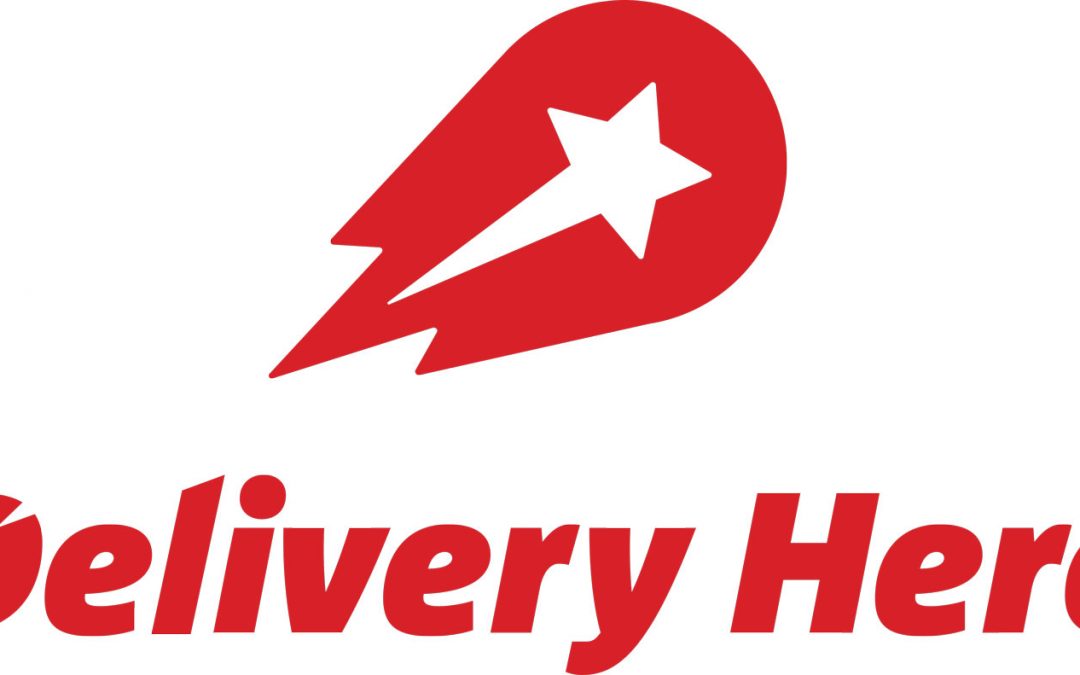 In yet another big consolidation for the global food delivery industry, Delivery Hero is set to acquire Latin- and South-American delivery network Glovo for about $268 million.

The deal would mark the second large delivery acquisition by the German-based delivery firm in as many months. The company also announced plans to acquire InstaShop, an online marketplace for grocery, convenience and retail.

With the acquisition of Glovo, Delivery Hero will have a much deeper penetration in the South American market as it scoops up delivery operations in 650 cities across 22 countries. Glovo also has a couple markets in Africa. In all, it reports more than 2.5 million active users, 50,0000 couriers and more than 50,000 associated partners.

The funding follows a major debt round for Delivery Hero that brought about $2.6 billion ($2.3 billion Euro) into the company coffers back in January.

Delivery Hero already had operations in three major Latin American markets, but thinks the deal will bring the total footprint to eight markets.

While the American unicorns get a lot more attention, Latin America has been a battleground for international players as they seek a foothold in the Americas. Uber Eats has some markets there, but largely the region looks like a mix of regional and hyper-regional players—a lot like the U.S. market looked several years ago. Delivery Hero’s CEO said it’s a region ripe for expansion and consolidation.

“Latin America is a region with exceptional growth potential for online delivery. Acquiring Glovo’s local operations gives us the opportunity to double down on our efforts to drive innovation, continuously improve customer experience and support local vendors in the region,” said CEO and Cofounder Niklas Ostberg. “We have been working closely with Glovo for many years, and are proud to incorporate their Latin American services into our global network.”

Glovo will continue to operate its markets until March 2021, and about $60 million of the buying price is dependent on performance between here and there.

What does this mean for the U.S. market? For now, not much, but as international players run out of deals outside the U.S. market, they might start looking for a foothold in the country, as Just Eat Takeaway.com found with Grubhub.