When It’s Legal, It All Circles Back to the Contract 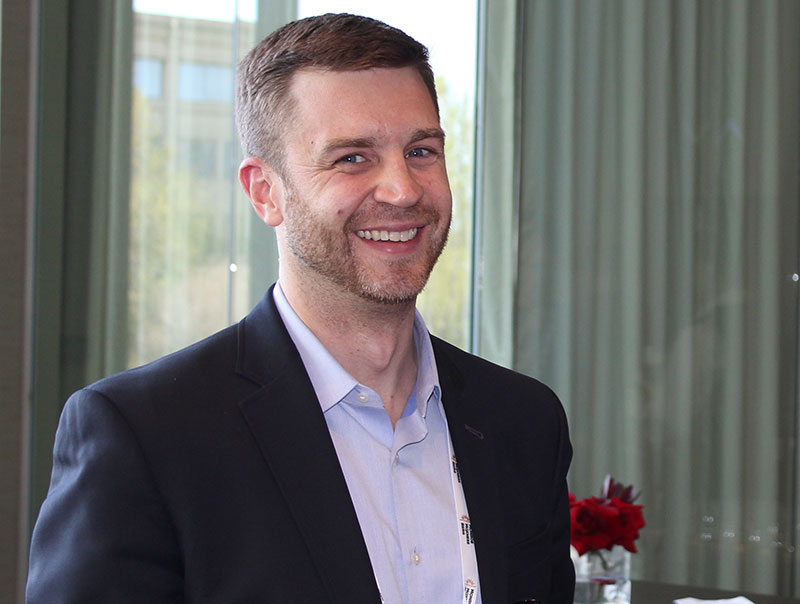 Establishing a solid chain of control for your departing meals is even more important when a restaurant is using third-party delivery services, according to a panel at the FOD Conference. “If I do grocery delivery, for example, that chain of custody means I’m responsible,” Ryan Palmer, an attorney with Gray Plant Mooty, said. But for a (third-party) delivery, who is at fault will be murkier waters. “It’s going to depend on tamper-proof packaging, your ability to track that delivery,” he said.

Palmer, who joked that his role on panels is that of the wet blanket, said that having an indisputable chain in place is one way to help mitigate liability in the event that someone gets sick from your food. Without it, “everyone is going to pass off that responsibility,” he added.

Delivery drivers are another source of legal worries. And because third-party delivery services are still relatively new, there isn’t a lot of historical data to help predict what is the norm. For instance, “if you employ drivers and they’re in an accident, you’re responsible,” Palmer said. “If he’s an independent contractor, it depends.” There are guidelines on what an independent contractor can and can’t do, and when they step over that line, the court could view them as an employee—which puts the liability back in your cash register. To assess your liability with third-party drivers, Palmer said to look at your contracts, but to remember, if there is a car accident and someone is being sued, “it’s easier to drop people from a lawsuit than to add, so the restaurant will be added” when the lawsuit is first filed.

Who owns the customer data, the restaurant or the delivery service, was also debated in a number of sessions. “It’s not as clear-cut as people want it to be,” Palmer said. Again, the answer should be in the contract between the two parties, he added. And if the contract allows for the sharing of the information, you need to have all the proper firewalls installed to protect that data.