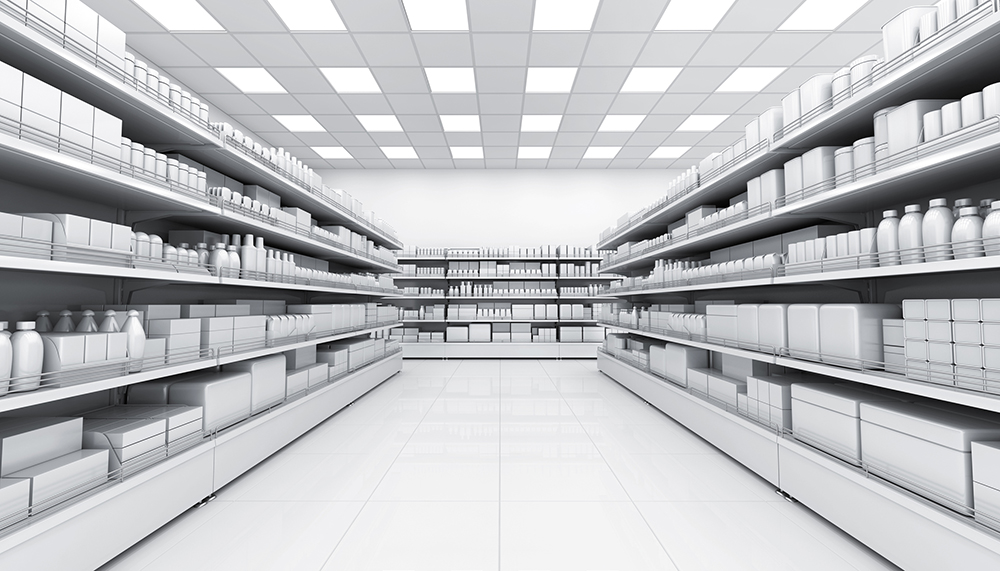 According to Brick Meets Click, a research firm that’s been tracking the online grocery migration since 2011, the number of U.S. households shopping for groceries online is up 22 percent over the previous year, to a new high of 5.5 percent of households. That’s up from 3.4 percent just two years ago.

Digging deeper, the survey found most of the grocery industry’s near-term grown coming from the approximately one-third of U.S. households that are already buying some of their groceries online. That means most of that growth is coming from consumers spending more during each trip, rather than additional households trying online grocery for the first time.

“Most of the growth in grocery retailing is happening online, even though online is still a relatively small portion of total spending,” the report read.

Spending by “weekly active online grocery shoppers” grew from 28 percent of the household’s total grocery spending in 2017 to 46 percent in 2017, which equates to a 61 percent increase over the previous year.

Addressing the cheerful, but intimidating elephant in the room, Brick Meets Click’s results showed Amazon has the highest household penetration, but mass merchants, club stores and traditional supermarkets are growing faster, showing that Team Bezos won’t be bulldozing his way through the entire grocery industry like it has in other categories, like books.

“With its high household penetration, Amazon already has relationships with millions of U.S. households,” the report read. “Its online grocery penetration is significantly lower, but this is poised to change: by linking its grocery-related services to Prime, Amazon is enticing customers to spend more via a growing number of discounts linked to Prime membership, and the Whole Foods acquisition offers a perishables distribution network.”

Looking ahead, the study—which gathered insights from 4,855 consumers—predicted that the online share of total grocery spending in the U.S. will hit 7 percent in 2020 and 8.2 percent in 2022, which is a 13 percent combined annual growth rate.

More information and grocery intelligence is available at brickmeetsclick.com.