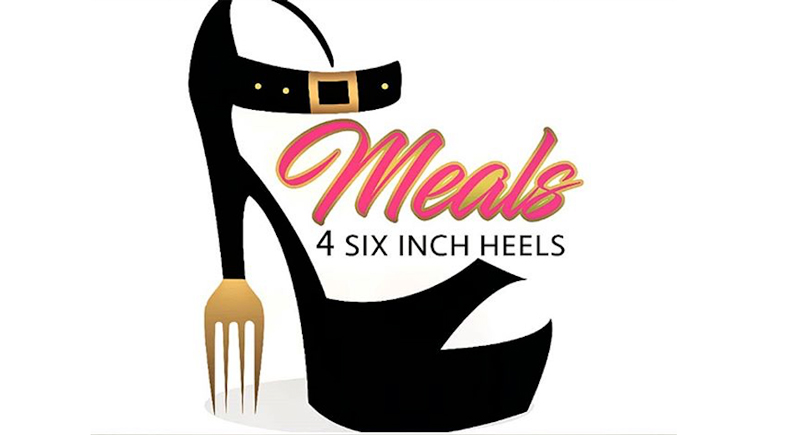 Meals 4 Six-Inch Heels is not your typical food-delivery startup. For one, the founder isn’t a young, white dude pounding out code in a Bay Area WeWork. Founder Nikeisah Newton is a black, gay and social-justice minded chef living and working in Portland. And her company isn’t the promised panacea for society that drives a typical startup founder—it’s tailor made for strippers and other sex workers in Portland, a.k.a. “Strip City.”

The hipster haven in the Pacific Northwest got that moniker because it has the most strip clubs per capita in the U.S., behind only Houston when it comes to raw numbers.

As the story goes, Newton got the idea a few years ago when her then girlfriend and professional dancer started piling up fast-food bags in her car. The otherwise healthy, athletic woman said after a long night of dancing, finding healthy food was, let’s say, complicated.

“In her words, she didn’t want to go eat at Tik Tok or Hotcake House if she smelled like [dudes],” Newton told Eater Portland. “But everyone should have access to healthy food … it blows me away that this is Strip City and dancers aren’t getting fed.”

And despite the size of Portland, it’s not a town known for late, late nights. Businesses and many forms of transportation shut down well before the clubs.

In response, Newton started bringing grain bowls and salads to her girlfriend, and her coworkers started to notice the fresh, colorful food she was eating after a long night. That was Newton’s a-ha moment; maybe there was a market here.

This past January, she started delivering healthy, organic bowls directly to dancers and other sex workers.

So far, it’s low tech, dancers send her a message on Instagram and pay when the food arrives (with a lot of $1 bills no doubt). She’s currently raising money on GoFundMe to expand the business with eyes on expanding it to other cities with a similar niche and bringing in new technology.