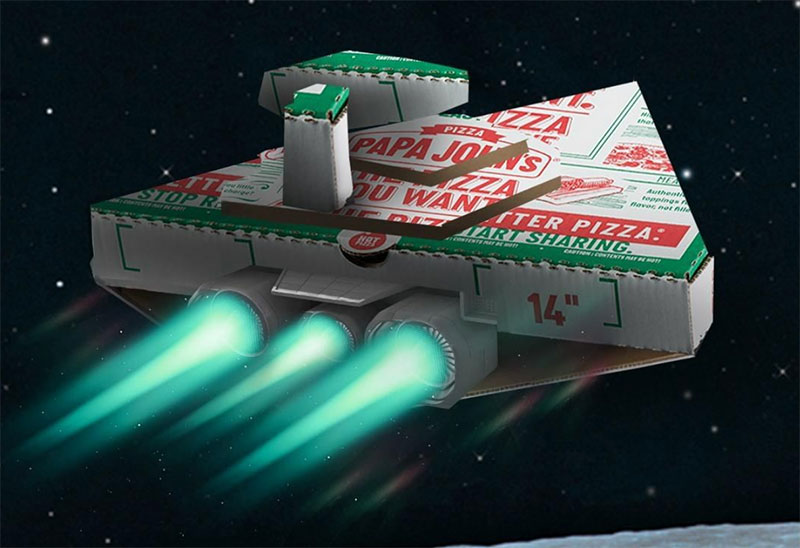 “Although March sales in North America were negatively impacted by the cancellation of large gatherings, including major sporting events, our domestic businesses have performed well, as customers and communities rely on us and others in the food delivery industry,” the company said in a press release. “The demand for carry-out and delivery across our markets has increased over the past several weeks.”