The Scary Amount of Plastic in Delivery 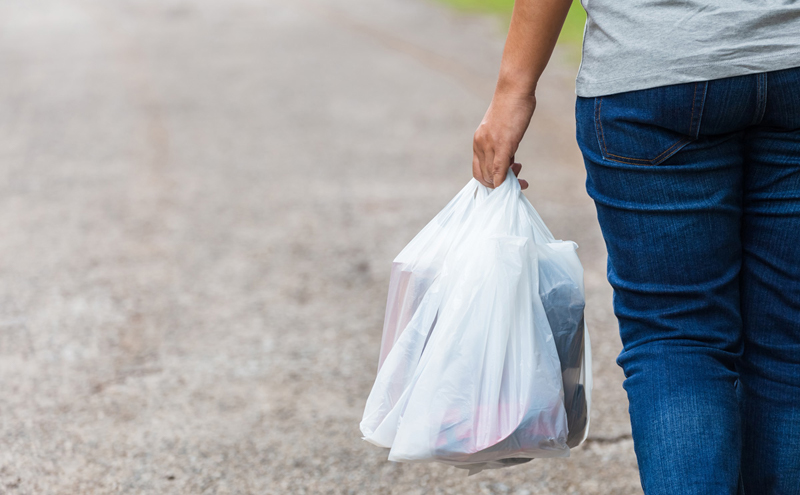 Packaging for delivery is key, and something the industry is making great strides in to keep food in a decent state during delivery, but the waste created by restaurant packaging is becoming a bigger and bigger issue.

The New York Times recently published an article exploring the ugly potential for mass delivery adoption, namely the huge amount of plastic that the Chinese takeout and delivery consumer is using. The issue comes right back to pleasing the consumer at all costs.

“Restaurants in China that do business through Meituan and Ele.me say they are so dependent on customer ratings that they would rather use heavier containers, or sheathe an order in an extra layer of plastic wrap, than risk a bad review because of a spill,” wrote New York Times technology editor Raymond Zhong.

He cited a staggering fact: 367,000 tons of plastic flowed out of the Yangtze River and into the oceans in 2015, according to a waste survey done on the river. Of course, not all of that is restaurant packaging, but the accelerating use of plastic for delivery means it certainly is a growing portion.

China is far of the U.S. when it comes to delivery, accounting for $70 billion in orders compared to the U.S. delivery industry’s $19 billion. As fast as the industry is growing on this side of the Pacific, the issue of packaging waste needs to be tackled soon because the U.S. is worse at recycling in general and China has recently curtailed waste shipments.