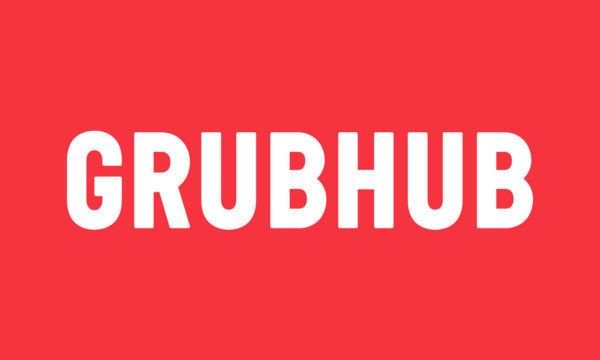 The Lyft and Taco Bell partnership isn’t the only cooperation happening in the third-party delivery world. Grubhub and Groupon are working together and doing some light consolidation.

Under a new agreement, Groupon users will be able to order food from Grubhub’s restaurant base (55,000 restaurants currently). Grubhub also will acquire some of the OrderUp business that was acquired by Groupon in 2015 for $69 million.

According to a press release, Grubhub is “acquiring certain assets in 27 company-owned OrderUp food delivery markets from Groupon.”

The terms of this deal were not disclosed, but it looks like another smart acquisition and partnership for Grubhub and allows Groupon to unload the tricky and costly delivery network and focus on its value offerings. Cowen analyst Andrew Charles called it “a constructive step forward in simplifying operations.”

In another market share acquisition play, Gorupon also gets access to the Groupon To Go markets and a huge number of consumers.

Groupon CEO Rich Williams said in an earnings call for the second quarter that it would let each company to grow with the industry. “We believe this arrangement will ultimately allow Groupon and Grubhub to better capitalize on this fast-growing market and better serve restaurants and customers by combining Grubhub’s more than 55,000 restaurant partners in 1,100 cities with Groupon’s 32 million North American customers and top 25 mobile footprint,” Williams said.

CEO Williams said that his customers appreciate delivery, but operations are difficult.

“Really, the two things that we’ve learned, at least the two big things that we learned while operating the business ourselves, was that, one, food delivery has a home on the Groupon platform. Our customers understand it and when we offer it, our customers buy it,” Williams said. “The second piece we learned was, we don’t have to be the ones that really run the back-end and logistics component, the delivery piece and restaurant integrations frankly with that product.”

Those kinds of customers are exactly where Grubhub wants to grow, not in the major metro areas where they and other third-party delivery operations are already near critical mass. Grubhub CEO Matthew Maloney said it was a lot like the Eat24 deal.

“While the OrderUp business is smaller than the Eat24 business, much like Eat24 it has a strategic presence in some Tier 2 and Tier 3 markets highly complementary to our current footprint. Both of these partnerships further position GrubHub as the online takeout ordering-and-delivery partner of choice in this large and growing market,” said Maloney.

Markets like Baltimore, Nashville, Indianapolis, Cincinnati all have a strong Groupon presence already.