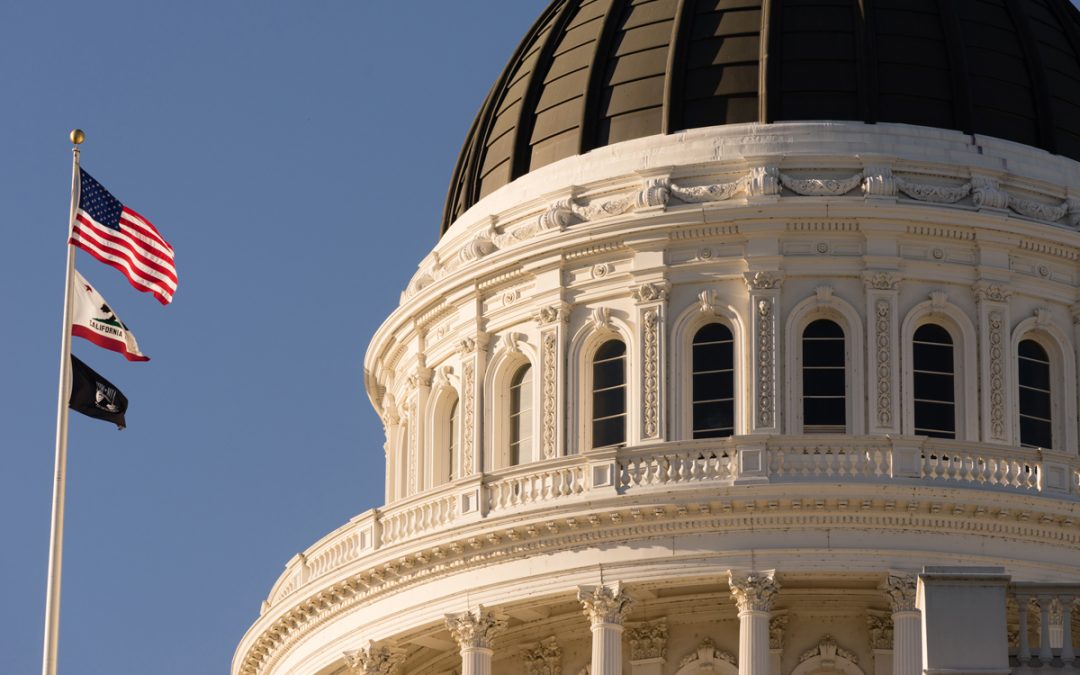 The California legislature passed a hotly contested bill that if signed by California Governor Gavin Newsom would reshape the gig economy in California and likely beyond.

Basically, Assembly Bill 5 (AB5), codifies a California Supreme Court ruling that states that workers must be deemed employees if they don’t pass a test. That test, known as the ABC test, asks three questions: A) is the worker free from company control, B) Is he or she doing work that isn’t central to the company’s business, and C) has an independently established trade, occupation or business in that industry. So most typical gig workers for the big third-party delivery networks would be deemed employees since they do not meet all three of those conditions because food and people delivery is central to these businesses, is controlled (albeit loosely) by these companies and likely does not have an LLC or other independent business.

That is, obviously, not ideal for all the gig companies that rely on flexible hours from independent contractors. They will now potentially face minimum wage rules, insurance rules and scheduling rules. According to the companies, these rules will put major pressure on both ends of the equation. And with employee status, these workers could potentially unionize, though efforts in that arena have failed spectacularly so far.

Uber and Lyft warned that they would have to start scheduling drivers in advance or limit the number of drivers on the road at a given time. The bill, however, doesn’t specifically discuss scheduling.

Uber, Lyft and DoorDash have pledged $90 million toward creating a ballot measure that would exempt them from the new law, but that seems like an uphill battle.

“We are fully prepared to take this issue to the voters of California to preserve the freedom and access drivers and riders want and need,” a Lyft spokesperson said Tuesday night.

DoorDash framed it as a measure to enhance benefits and protections for drivers, but stopped short of saying how exactly, but Lyft and others have mentioned earnings guarantees while maintaining the flexibility gig workers enjoy.

Grubhub said it would watch AB5, but it will be less impactful because it’s not entirely gig-worker based.

“We are keeping track of the AB5 legislation in California and any potential effects it may have on us. That said, it is important to realize that (unlike others) our business model isn’t solely predicated on independent contractors to fulfill delivery. Nearly two-thirds of deliveries for orders on our platform are carried out by restaurants themselves, with the remaining orders delivered by our driver network,” said a company spokesperson.

Micah Rowland, COO of the gig recruiting and hiring platform Fountain said it’s bad for everyone.

“The negatives facing the economy, the companies, the drivers and the customers from this news will far outweigh any gains for individual drivers—fewer jobs, higher prices, less successful companies,” said Rowland, hinting that this could just be the start. “The California economy is large enough that other states would likely follow suit quickly after the legislature takes action.”

And that’s a major fear for the gig economy as a whole. California and New York are special places with a lot of wealth, so if rides or delivery fees go up, it might not be crippling. But if laws like this spread across the country, it would mean intense margin pressure and a slew of consequences in every market as these companies expand. New York City has already seen some of these pressures, and it led to Uber’s decision to not add any additional drivers in the market.

But as both sides have said, AB5 is just the beginning of the messy process to legislate around this disruptive industry. If signed (and it’s likely), the bill will go into effect January 1, 2020, and potential ballot measures would hit in what is likely to be a very active presidential 2020 election cycle.