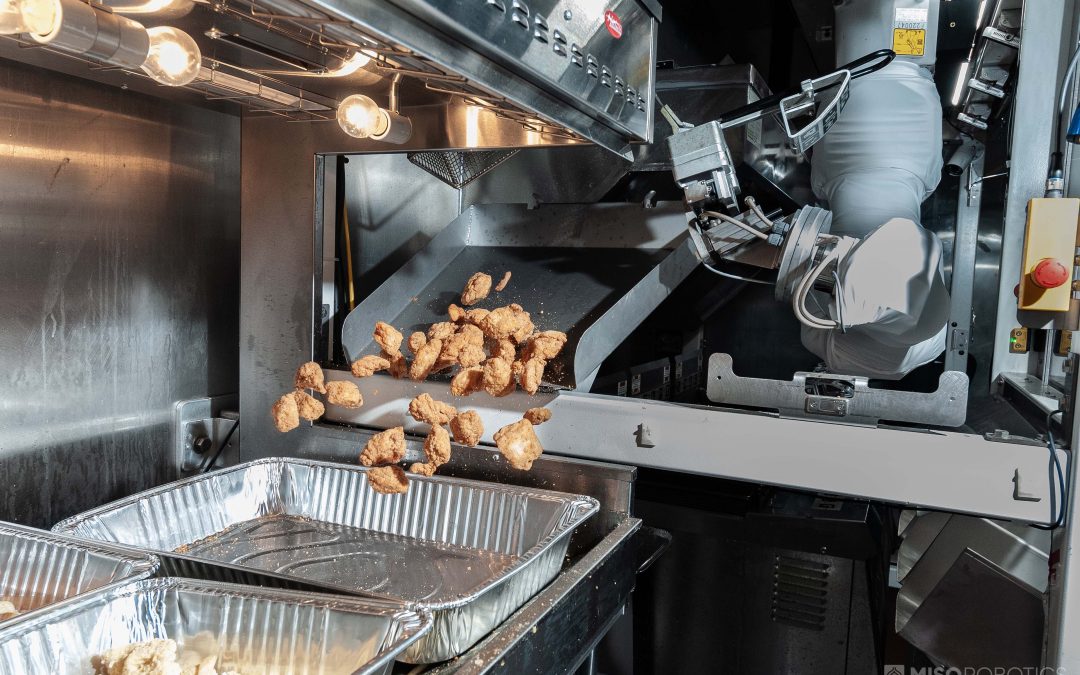 Wondering why “Flippy” is working the fry station, not flipping burgers? Miso’s first commercial robot did just that. During testing, however, Bell said the company realized the fry-station is more labor-intensive than the grill, and thus a better candidate for automation. The company put Flippy Burgers “on pause” to focus on the higher-value fry-station robot.

Flippy 2 is the company’s “go big go large product,” said Bell. The company has discussed large orders for Flippy 1 and Flippy Burgers in the past, including a 50-unit deal with CaliBurger, but Bell said so far, the company has only delivered the robots in “singles.” Miso is gearing up to start delivering orders in the “dozens,” Bell added, and he aims to be talking “hundreds” by the end of next year.

Solving for human intervention “took some real programming around sequencing,” said Bell. Flippy 1 required a staff member to load new baskets and empty them when they finished cooking. Its mechanical arm could do all those things, but it only has one arm. Miso designed a precise system to allow Flippy 2 to shuffle fry baskets without accidentally allowing food to fry for too long.

In a typical restaurant, the fry station might require the full attention of two employees, said Bell. With Flippy 2, only one team member needs to spend half their time at the station. The orders need to be entered manually, but he added that Miso is testing a POS integration program. 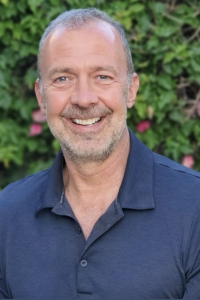 Flippy 2 is also more accurate than human operators. The “dirty little secret of the restaurant industry is that humans are not that good at cooking accurately,” said Bell. That’s particularly concerning at the fry station, where 15 seconds in either direction could mean the food is too soggy or crispy. Robots, unlike people, have clocks in their heads and can be much more accurate.

To ensure Flippy cooks to a restaurant’s specific standards, Bell said the company has their food shipped to its lab, where they program a suite of recipes so the robot can fry each menu item perfectly. The robot can handle most fried foods, including french fries, chicken tenders, mozzarella sticks and wings.

Robots can’t quit or call in sick, but they can break down. And because Flippy uses a robotic arm to operate existing equipment, there’s some resiliency baked into the system. The robot experienced some brief outages during its pilot with White Castle, said Bell. During that period, the restaurant staff was able to fold the robot to the side and operate the fry station as usual.

Supply issues are roiling the U.S. market. Labor shortages are contributing to demand for Flippy 2, but equipment shortages—particularly acute for computerized equipment—could affect Miso’s ability to produce Flippy 2. Bell said the company is focused on its supply chain so it can manufacture the robots at scale.