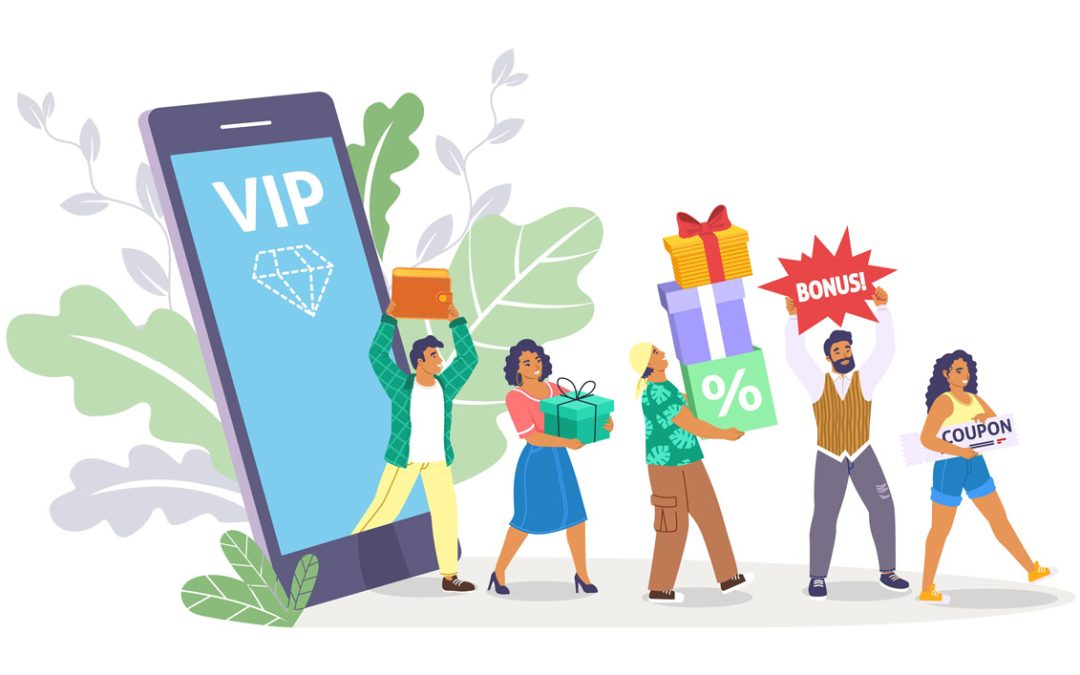 Direct digital orders are a common goal across the restaurant space, and loyalty has emerged as a way not to push users to order direct but instead entice them with perks, ease and lower fees.

Back in 2019, Olo founder and CEO Noah Glass wrote, “The measure of success in the years to come will be a restaurant’s percentage of direct digital sales.”

The industry was moving in that direction for restaurants to reduce the burden of delivery provider commissions, but like so many things, the COVID-19 pandemic spurred that move dramatically. As third-party delivery expanded its share of sales, operators raced to develop their own first-party systems and droves signed on with vendors to bring their restaurants online.

Delivery on demand, like any habit, is hard to break. Customers want easy ordering, now table stakes in the industry, but to make the leap, they may need more than that.

“It’s not enough to be able to just order, I gotta make it attractive for consumers or they’ll go back to the third parties. That’s where loyalty comes in,” said Zach Goldstein, founder and CEO of loyalty and marketing services platform Thanx.

He said the company has been “very successful” driving conversations from third to first party, and some brands are saving six figures in fees.

Brands that already had a loyalty and digital ordering flywheel in place offer a good organic test of the combination. Goldstein said such brands didn’t see as big of an impact to the bottom line.

“Most brands were seeing anywhere between a 50 to 200 percent increase in revenue coming from third parties in the last two years. The brands that went into the pandemic on our platform with their established first-party ordering and loyalty program were able to keep their portion flat or declining because they had a direct relationship with customers, they had the ability to directly talk to those customers and give them incentives,” said Goldstein. “That is a huge difference, and two years later, we’re seeing a direct correlation between the brands that are opening new locations are almost all the same brands that were able to claw back customer form third parties.”

That’s a powerful indicator, if hard to measure and sans time machine harder to go back and take advantage of having a loyalty, digital flywheel. It’s an aspect of the latest loyalty push and major updates by Thanx, which recently unveiled Loyalty 3.0 to further customize loyalty to match the brand.

Graham Campbell, COO at loyalty provider Givex, said he’s seeing quite a transformation among clients trying to grab more first-party orders and incentivizing them with loyalty and communication.

“Merchants are looking for any tools to keep the customers they have,” said Campbell. “The ability to offer an app where you can do an online ordering or offer that to customers and also tie in what’s new with our restaurant and, ideally, incentives to get more like a reward. That’s a compelling thing for merchants and customers.”

Connecting with loyal consumers and inviting them to engage with the restaurant is a good start for operators looking to convert. Many companies will offer a deep discount or freebie to try first-party ordering the first time—think of Shake Shack’s free burger or subsidized delivery at any of the big QSRs.

“We’re seeing a lot of people do that, trigger behavior,” said Campbell. “Getting the second online order, the key is that it’s easy when they show up or delivered on time; it’s hot, it’s fresh and well packaged. The better you can do all that the more chance you have to get the second and third orders.”

That’s where the flywheel really engages, with the order data, the loyalty overlay and a customer logged in and signed up, operators can really push those next orders with customer lifetime value in mind. That’s what Stacie Hayes, CMO at Oath Pizza does.

She said the company had to update its digital infrastructure recently for the now 30-location brand. The seven corporate locations and 23 franchised locations were like a lot of fast-casual pizza concepts before the pandemic. They were in busy lifestyle centers, and the typical consumer came in to order their pizza at the counter. The key pandemic project was building a single source of truth.

“It was really optimizing that system so we’re seeing everything that comes through one place so we can see all the data and its fast and convenient, and we layered on a loyalty program with Thanx,” said Hayes. “Being able to layer that on has been really important.”

To her, the key thing was making relevant offers to get those first-party orders. With the order data showing someone got a vegetarian meal in a location, for instance, she could invite them to order a new meatless option through the website.

“It gives us the chance to convert people to our direct delivery, which is much better cost to us and them,” said Hayes. “Then we’re able to market to them based on their preferences and habits. Instead of someone who loves pepperoni getting a vegan offer, we’re not wasting all that time.”

It’s hard to measure the impact without access to her third-party partner data, but she sees traction. Being able to measure that traction is what really gets her CMO heart aflutter.

“We have seen direct orders go up significantly. When you have online and loyalty to layer on, we’re finding that instead of people finding you on third parties, they have the option to go direct and get rewarded,” said Hayes. “So, you’re really building that database and not losing it.”

For brands that have done the work to build a great digital ordering process but are still struggling to build first-party digital orders, building that loyalty-to-first-party flywheel is a logical place to focus next.