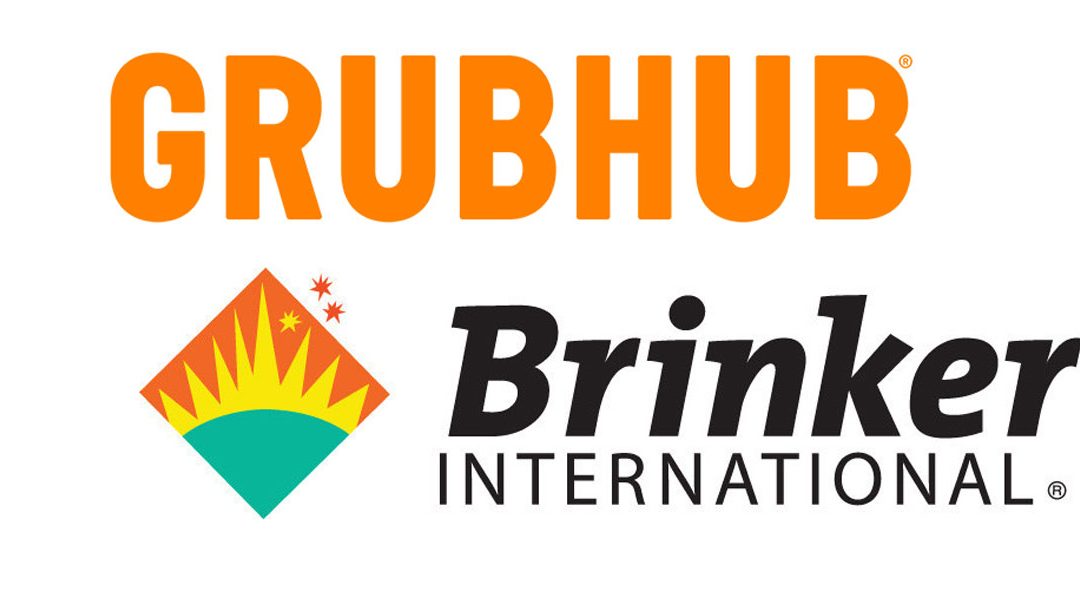 Brinker, the parent of Chili’s, Maggiano’s Little Italy and the virtual brands It’s Just Wings and Maggiano’s Italian Classics inked a new deal to plug into the Grubhub delivery network.

Under a deal announced on June 27th, Grubhub will soon count 2,500 Brinker locations “in the coming weeks.” Brinker owns and operates about 1,600 restaurants, so a large portion of the locations set to appear in Grubhub are host or ghost kitchens.

Michael Breed, Chili’s senior vice president of marketing, said the partnership is about meeting consumers where they are. Plugging into the network of more than 32 million diners, he said, made accessing Brinker brands easier.

“After continuing to see impressive growth in our off-premise sales, we’re more motivated than ever to deliver excellent value to our guests by meeting them where they are,” said Breed. “Our partnership with Grubhub allows us to work toward a frictionless guest experience that ensures we’re providing them with the ease, convenience and flexibility they seek in an increasingly digital world.”

According to a press release announcing the deal, off-premises business now accounts for 35 percent of sales, as of the third quarter of 2022. In all, 11 percent of sales now leave the restaurants via delivery.

Brinker CEO Wyman Roberts said during a recent earnings call that the company will keep shifting to new channels, which continue to bring a “highly incremental guest” into the business even as in-restaurant dining returns.

“At Chili’s, we’re encouraged by the shift we’re seeing back into the dining rooms, which is driving higher check averages. Off-premise remains at more than 200 percent over pre-pandemic levels as we continue to grow the delivery business,” said Roberts. “And the same is true for Maggiano’s. We feel really good about the changes we’ve made to the business model, specifically the restructured value proposition for both dine-in and off-premise.”

At the latter, off-premises orders are up 180 percent compared to pre-pandemic levels.

The company is also getting into new markets with its virtual brands, It’s Just Wings and Maggiano’s Italian Classics. What exact portion of the Grubhub locations represent ghost kitchens is unclear, but Roberts said it’s certainly a growing channel.

“We’re taking our brands to previously untapped markets and expanding points of distribution around the country through ghost kitchens and smaller footprint locations. We’ve seen our global partners embrace this as well, so we’re optimistic about the potential, both domestically and internationally,” said Roberts.

The company offered some deals to Grubhub and other delivery guests, including free wings from It’s Just Wings and free Skillet Queso from Chili’ with orders of $15 or more.