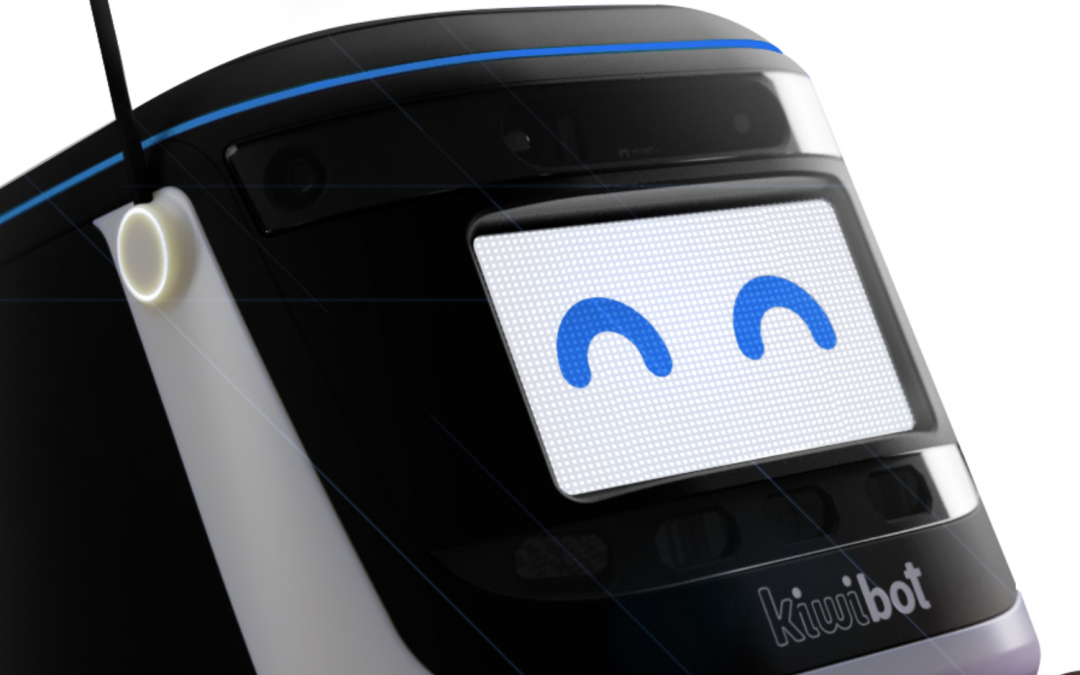 Kiwibot, one of the handful of companies expanding autonomous delivery options via adorable coolers on wheels, is moving into San Jose, California. Unlike prior expansions that pushed bots onto college and corporate campuses, this new operational arm extends further out into public neighborhoods and brings new partners along for the ride.

This looks to be the first integration of its kind for the company and what Co-founder and CEO Felipe Chavez says is part of his laser focus on autonomous solutions.

The company pivoted back to that model in January, and are accepting developer partnerships to further the marketplace side of the offering. Shopify is one of the initial partners working on the retail side, while food-integration provider Ordermark is working with the brand on the food side. Both companies connect via API integrations, linking their robust marketplace offerings to the robotic infrastructure.
The two companies—and potentially other partners—will utilize the vehicles as almost a robots-as-a-service model. Kiwibot charges a flat $3.99 fee per order, which can be absorbed by the retail/restaurant outlet, or passed onto consumers. According to YellRobot, at launch, about 25 robots will be in the market.

The concept of a robots-as-service company is not entirely new, but this marks one of the first real-world, consumer-facing tests for the model. A Forbes article last year, found there are numerous software-based automations already out there from Google and Amazon, along with some robot security solutions. Fetch Robotics also offers warehouse robots.

Until now, companies had to work much closer to the robotic provider. Starship, another delivery robot manufacturer, also has an API, but so far only has rolled out campus delivery with Sodexo and other large operators. By pushing that API connection to the forefront of the company and making it easily accessible as well as a core part of the business, robotic operators stand to bring in integrations similar to what you’d see in software automation. That means smaller operators with smaller technology budgets could help drive demand for autonomous solutions.

The cool factor of this cannot be understated. Instead of Kiwibot doing the work to market the offering on top of the difficult challenge to build the robotic infrastructure, it can now let partners create demand. If that sounds familiar, look at the very non-automated delivery drivers meeting restaurant-driven demand across the third-party delivery space.