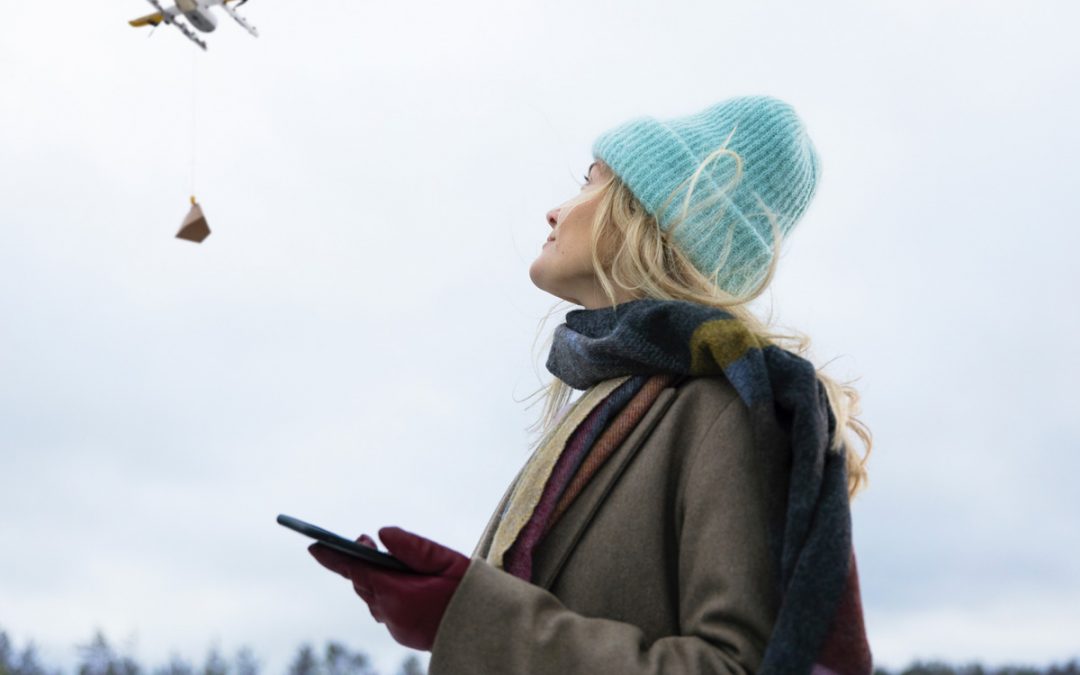 Wing, the drone arm of Alphabet, is heading to Helsinki next year. Wing has become a proper company or “graduated” within the company, meaning it’s no longer just a moonshot. And this test implies the technology is ready for prime time. The Helsinki test will be a major proving ground for Wing and aerial drones in general. A major part of the test will be Helsinki’s 560,000 people wandering beneath as Wing delivers packages up to 3.3-pound just over six miles.

Google/Alphabet has done other tests before in the U.S., but under strict control of the FAA in limited testing areas like that at Virginia Tech. During testing through the last 18 months, Wing has completed hundreds of deliveries in Australia and during that Virginia Tech test.

The Helsinki delivery service will begin in spring, and as with other tests will be free to consumers during the testing period.

Unlike the recent test by Drone Delivery Canada, Wing will continue to have humans operating the drones or providing oversight to autonomous vehicles. Wing has announced plans to move to autonomous flight eventually.