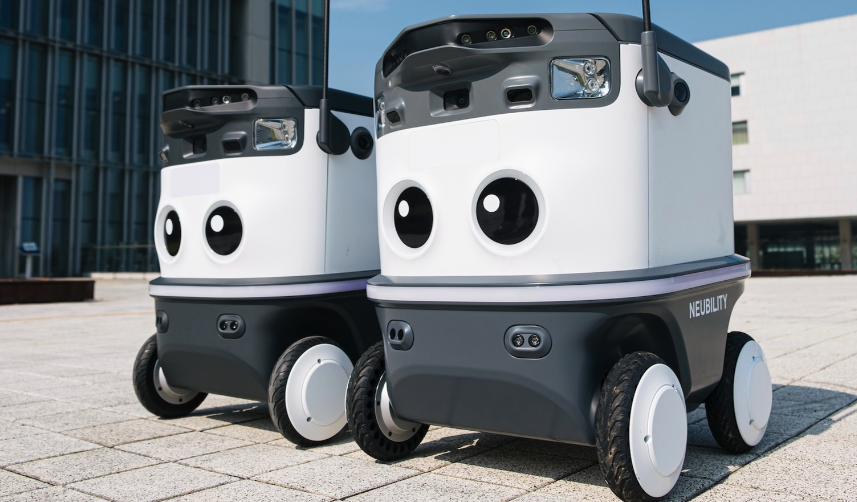 The Innovation Awards is an annual competition at CES in Las Vegas, which honors consumer electronics and information and communication (ICT) products for outstanding design and engineering. The program recognizes honorees in multiple categories and distinguishes the highest-rated in each.

“I am deeply honored to see that our autonomous mobile robot Neubie was selected as one of the innovative products for the future at CES, the most influential ICT exhibition in the world,” said Lee Sang-min, Neubility CEO. “With our accumulated operational experiences, we will do our utmost to be more competitive in technology and to quickly establish leadership in self-driving robot markets at home and abroad.”

Neubility states that by using multi-camera-based V-SLAM rather than LiDAR-based sensors, it’s able to significantly cut manufacturing costs, bringing the robot a step closer to the company’s goal of full commercialization.

Demonstration projects have been conducted in major downtown areas in Seoul and Songdo, South Korea.

Neubility plans to continue to evaluate its high-pedestrian traffic maneuvering, recently signing an agreement with Goggo Network in Europe to test robot delivery service in downtown areas of Spain.

The futuristic technology Neubie claims to have could leverage the push for robots to make deliveries outside of geofenced suburban neighborhoods or college campuses—locations common thus far for emerging robot tech worldwide.