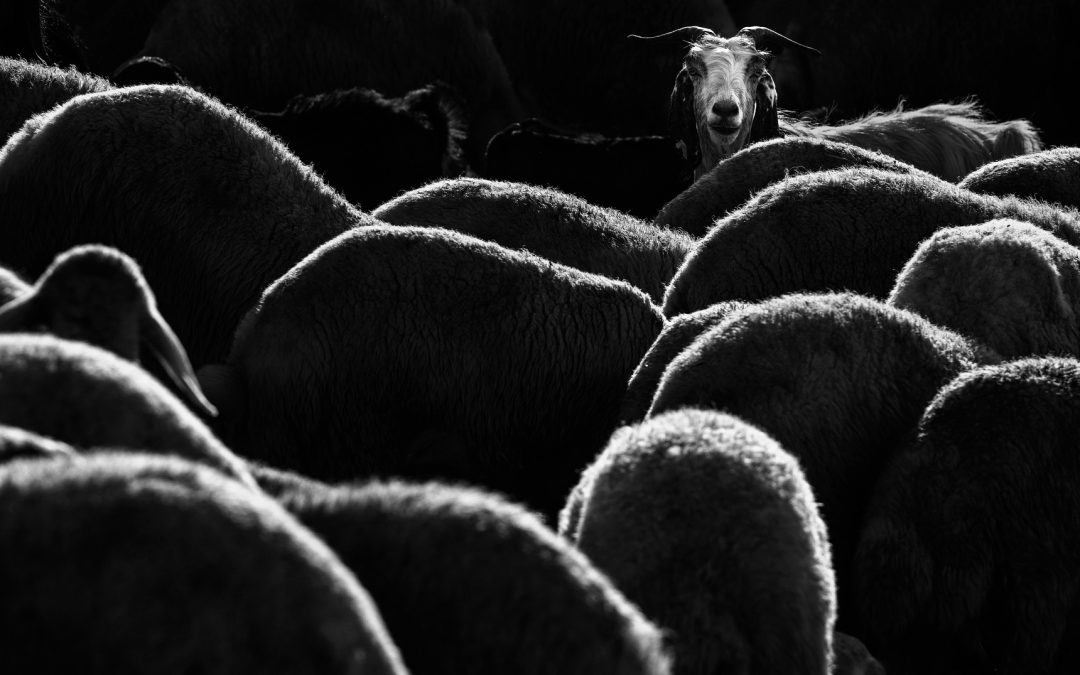 Amid so much economic upheaval, some restaurants are discovering the pitfalls of following the herd or relying on gut-level intuition to make critical pricing and menu decisions. One pricing expert with decades of experience argues that previous data and methods are poorly suited to determining today’s unit-level price elasticity.

Michael Lukianoff has been obsessing about restaurant pricing for years. The New York-based data scientist recently founded Extropy 360, which is built to give restaurants a more sophisticated view of their customers, trade areas and pricing options.

While there’s some validation in his career suddenly becoming the industry topic du jour, he said it’s not as enjoyable as an outsider might expect because of the real pain operators are going through at this moment.

“It’s funny, you’d think that I would enjoy that, right?” he said. “I actually don’t. I think it’s too difficult for too many people, and I don’t like that.” 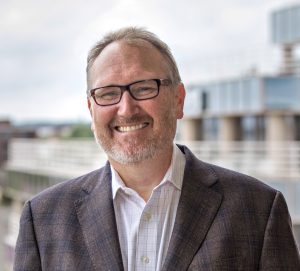 Even with a 20-year foundation in complex data analysis, his recent experience shows that pricing and customer wisdom isn’t easily predictable because so many fundamental aspects of the modern restaurant have shifted.

After briefly defying gravity and avoiding widespread customer pushback on higher prices since the worst of the pandemic, Lukianoff says we’re starting to see broad-based, pricing-driven changes as a higher percentage of lower-income customers, in particular, return to in-store purchases.

He believes that move is a reaction to the significantly higher cost of delivery compared to previous years when the third-party delivery providers were still heavily subsidizing prices to grow the market.

“The way we would normally run these kinds of pricing models is just not going to work because, whether the momentum was bad or good, it’s just out of whack. You’ve got to figure out a different way of doing them,” he said. “If you’re running the models the way we normally would have, you’re going to get some crazy readings.”

During the rise of delivery over the last decade, he was fascinated by customers who were willing to pay more to have restaurant meals delivered to their homes and offices, devoid of the ambiance and service of an arguably superior dine-in experience. These days, however, every aspect of pricing is under the microscope as consumers are being strained by inflation that’s more intense than anything seen in recent memory.

Because the pandemic hugely suppressed demand, which then massively rebounded after the vaccine rollouts, Lukianoff says his previous methods of analyzing price elasticity no longer apply. He argues that the industry needs different sets of data, paired with different methodologies, to make the best pricing decisions possible.

While he’s quick to clarify that doesn’t mean all historical pricing data is worthless, he recommended leadership teams think differently to understand consumers, where they live, and where else they’re going in an average day.

“Demand is going up while prices are going up, so everybody’s going to get this false negative reading on their elasticity, meaning that it’s going to look like everybody is not price sensitive, even those that very likely are,” he added. “That doesn’t mean that you shouldn’t be using the data to understand what’s happening, but a pure price elasticity model is not going to work.”

Instead, he recommends looking at basket elasticity, rather than individual menu items to see how customers are altering their behavior. Newly available cell phone, credit card, social and government sources of data can also help restaurants have a clearer understanding of where customers are coming from, and what other stores and restaurants they regularly visit.

“As people were calling me saying how do I rethink how to analyze this moment, I had to go back to rethinking everything,” Lukianoff said, including pricing, promotional analytics, site models and demand analytics. “It was all based on long trends…Now all of a sudden we were in this place where you need to throw out the data.”

He said these alternative data points are proving to be far more granular and useful than past sources he and others in the revenue management field have used.

“I was just stunned at how predictive it was,” he said of early clients who volunteered to be Extropy 360’s guinea pigs. “All of a sudden you’re seeing who these customers are, where they’re coming from, where they live, what other retail experience they had before they came in, what sort of income they have, what their home values are, all of these things that I use to layer in and understand why people are price sensitive.” 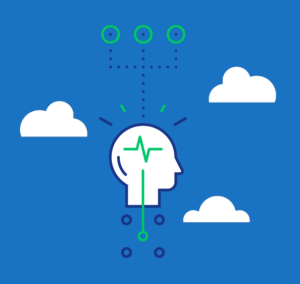 Asked if pricing intelligence is going the way of real estate site selection, which is heavily steeped in customer data, Lukianoff said that’s a fair comparison, especially since data can dispel assumptions that restaurant owners and management teams have about their locations and customers.

He’s worked with several clients who misunderstand their trade area when faced with mobile data showing—without a doubt—where customers are actually coming from. In some cases, they’re actually coming from unexpected parts of town, and that’s an opportunity to extrapolate everything from demographics to home values.

Such misunderstandings can also include higher-end restaurants working off an idealized version of their customer base, when data can clearly show they’re also shopping at McDonald’s and Burger King on a regular basis, too.

For chains with many locations, he suggested decision makers need to remember that each location is its own standalone business with a unique customer profile.

“If we were to do a diagnostic for a brand that’s been struggling with pricing decisions, oftentimes there are certain constituencies within the brand saying, ‘Hey, I think we’re overpriced,’ and there’s other people who are saying ‘I think we’re underpriced,’” he said. “Often they’re both right because the perspectives that they’re looking at are just two different perspectives, and they haven’t actually measured it.”

Operating under the assumption that the U.S. economy “is about to nosedive” into a recession, he said he takes the unpopular stance that fast-casuals and premium QSRs are not going to benefit from customers trading down as they did in previous recessions.

According to his own findings, fast casuals have increased their prices more than full-service restaurants, meaning there’s no longer a big price difference between going to a high-end fast casual restaurant and getting a burger at a casual dining spot.

“The consumer is really under pressure and there’s only so much pricing that they’re going to be able to contend with,” he said, adding that chasing away some customers is inevitable. “They still have to take price, but they’re going to have to do it with fewer customers—there’s really no choice…so the only way to do it is through a bigger embrace of cost-cutting technologies” like self-ordering kiosks and behind-the-line automation.