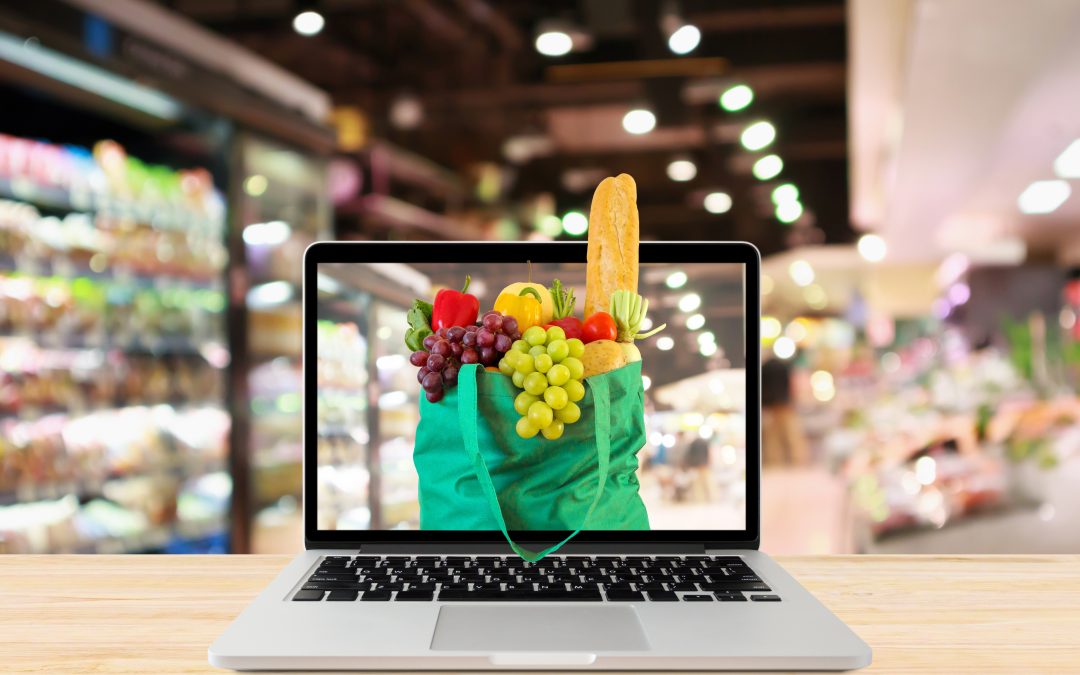 The U.S. online grocery market finished December with $9.1 billion in sales, up 2.4 percent from a year ago and only 2 percent lower than the record high of $9.3 billion seen last Q1 of 2021, according to the monthly survey from Brick Meets Click and Mercatus.

Driving the growth was a combination of more households buying groceries online and a slight uptick in order values.

Pickup, which includes in-store, curbside, drive-up and lockers, was the only method to gain sales, accounting for $4.4 billion, a 14.7 percent increase. Delivery from first- or third-party providers declined slightly for a total of $3.2 billion, down 1.8 percent. Meanwhile, ship-to-home generated $1.5 billion in sales, a 16.2 percent decline.

The study found that more than half of U.S. households ordered groceries online in December, up 4 percent from a year ago. Pickup benefited most from this increase, as 5 percent more monthly active users (MAUs) opted to use the method that month. Delivery was slightly positive, and ship-to-home dropped more than 8 percent in MAUs.

“The investments that mass retailers have put into their pickup services are a significant driver of the format’s gains,” David Bishop, partner of Brick Meets Click, said in a statement. “And while lower prices are a contributing factor in the growth of the mass monthly active user base, being able to more consistently execute at the store level is also helping to strengthen retention and engagement with existing customers, especially when compared to grocery.”

In addition, cross-shopping saw more than 30 percent of MAUs buy groceries online in December from both mass retailers and grocery, up 1.3 percent from a year prior.

However, the report shows that the likelihood consumers will use the same service again within the next month dropped 6.7 percent to 56 percent versus a year ago.

The majority of year-over-year decline was driven by first-time users. But while repeat rates were down for both mass and grocery, mass gained a 10-point advantage driven by grocery’s significant drop this month.

“Regional grocers have opportunities to improve the customer experience and the profitability of operating an online grocery service today,” Sylvain Perrier, president and CEO at Mercatus said in a statement. “From our ongoing work and research into online customer behavior, we’ve learned how important it is to develop a strategy that makes sense both financially and operationally and that builds on how a grocer is positioned in the market with their core customers.”

The study surveyed over 1,715 adults between Dec 28-29, 2022, who participate in their household grocery shopping.