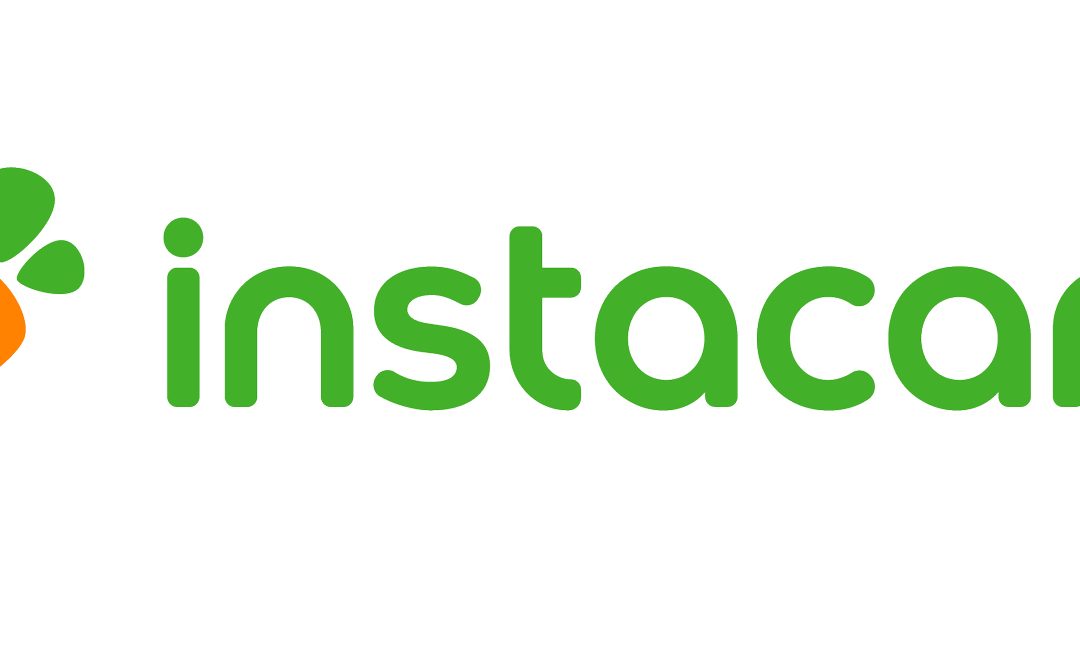 Instacart is rolling out a “Ready Meals” hub, giving ready-to-eat food new prominence on the firm’s grocery marketplace. The company is pushing the hub as a “break-up with takeout,” claiming prepared food from grocery stores may be a cheaper and healthier alternative to restaurant delivery.

Instacart’s head of product, Daniel Danker, emphasized the synergy between ready-made meals and groceries. “Our retail partners have greater breadth of grocery SKUs than convenience players while also providing a faster, cheaper, and healthier alternative to traditional restaurant delivery,” said Danker. Your mileage may vary, but the ability to order lunch and everything you need for dinner in one delivery is clearly compelling.

Early ordering trends show that customers are taking advantage of those synergies. Danker said the average ready-meal customers orders at nearly twice the frequency as regular customers, and order an average of 19 “non-meal items” for every two meal items. He also noted that customers typically order more than one serving of meal items. The company believes it’s a sign that families are among the hub’s core customers.

Danker also noted that prepared food is a “very high-margin” business for grocers, and said many of the firm’s partners are planning to invest more heavily in prepared foods this year. He cited data from research firm Research and Markets projecting that the “chilled deli & food market” will more than double in size by 2026.

The hub builds on Instacart’s acquisition of catering platform FoodStorm, announced late last year. Danker said Instacart is continuing to onboard new customers to the catering platform, and is using FoodStorm’s technology to power orders of some made-to-order food, such as subs and sandwiches.

The move also comes at a time of increased competition in the grocery sector. Uber Eats and DoorDash are competing on Instacart’s core business, and a new breed of startup — rapid grocery delivery—found its way to the United States in 2021. With the launch of new features such as the Convenience Hub, Dollar Store Hub and now the Ready Meals Hub, Instacart is likely seeking new avenues for growth.

“Grocers turn to us because grocery is our foundation and focus,” said Danker, “not a second or third business like some companies now entering this space.” And unlike many of the companies entering the grocery space, Instacart is committed to not competing with the businesses it delivers for. “We have no ambitions to own our own inventory, and that includes segments like ready-made items,” Danker continued.

Despite the challenges, 2021 was a good year for Instacart. Danker said it grew sales by “double digits” and orders by more than 30 percent, helped by its virtual convenience store business, which has more than doubled in size since June.

The Ready Meals Hub features meals from leading grocers such as Publix, Giant, Food Lion, Stop & Shop, Martin’s, Kroger and ShopRite, according to a press release, and covers 4,100 stores across 35 U.S. states.

Instacart has more than 700 retail partners—“the majority of which partner exclusively with Instacart,” said Danker—and delivers from more than 65,000 stores.