Head of Uber Eats Steps Down 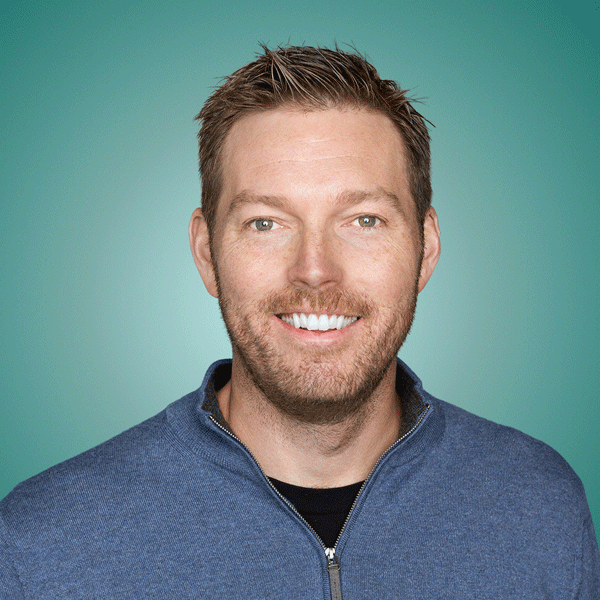 Jason Droege, who has led Uber Eats, the ride-sharing company’s meal delivery arm since it first launched as UberFRESH in 2014, is stepping down. Pierre-Dimitri Gore-Coty, Uber’s current  VP, international rides, is taking over as the top executive for the Eats business.

The news of Droege’s departure was first published in a document filed with the Securities and Exchange Commission on February 25. Uber CEO Dara Khosrowshahi, along with Droege and Gore-Coty posted the announcement on Twitter, with Khosrowshahi calling Droege “fearless, clear-eyed, a deep thinker, and a true entrepreneur.”  He went on to say, “Eats is a huge part of Uber’s future, and I don’t believe any of it would have been possible without Jason.”

In a statement, Droege said Uber Eats “has many years of growth and innovation ahead,” noting that the brand is at the “very beginning” of restaurants and local businesses adopting e-commerce. “I feel lucky to have been part of Eats, from the first order in Toronto in December  ’15 to one of the world’s largest marketplaces,” he added. “This success is a testament to the hard work of our team, and I’m honored to have played a part.”

Gore-Coty has worn many hats in his seven-plus years with Uber. He began as a general manager for the company in France back in 2012 and then transitioned to a regional general manager, which was a role he occupied until early 2016. After that, he was stationed in Amsterdam as vice president, rides, and later as VP of the international rides division.

While Uber Eats has quickly grown revenue and become the second- or third-largest U.S. meal delivery brand by sales—depending on who’s counting—Eats has been a huge money-losing venture for Uber. During the fourth quarter of 2019, Eats lost $461 million compared with Uber’s overall business losing $1.2 billion during the period.

To quote the character Garrick Ollivander in Harry Potter, Jason Droege clearly did great things with his time at the helm of Uber Eats. Unprofitable, yes, but great.