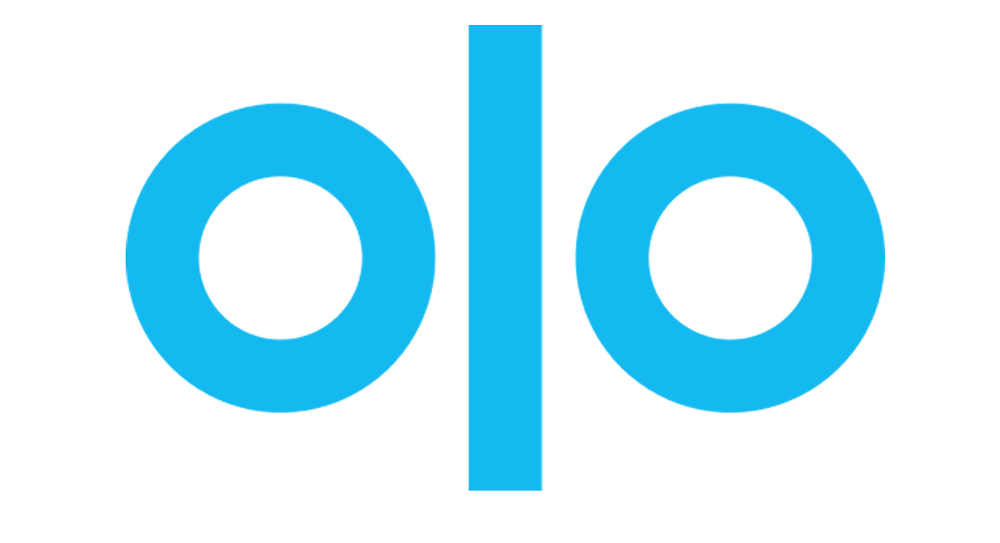 Olo has a tendency to announce new moves during the company earnings calls, and Olo’s fourth quarter and full-year 2021 earnings came with two interesting announcements. The company announced it would acquire digital integration company Omnivore and said it would launch Olo Pay this year.

The earnings were solid. Olo announced it now had about 79,000 restaurants in the system, more than 500 restaurant brands and 200 technology partners. It also announced it reached 85 million consumers who made transactions on the sprawling payments and logistics platform in the last year.

Total revenue was up 31 percent to $40 million, gross profit was up 25 percent year-over-year to $31.5 million or 79 percent of total revenue. Net losses shrank to $2.1 million, down from a $3 million loss a year ago. That adds up to a negative 1 cent earnings per share (EPS), down from a 13 percent EPS loss last year.

CFO Peter Benevides said 2022 will be another year of growth.

He said there are some tall levers of growth to get the company to that lofty goal.

“We have three huge levers or growth more enterprise locations, four times more. Digital integration, getting into 100 percent of orders being digital that’s a 6.25 times opportunity and we unveiled the first few things around Olo Pay,” said Glass. “We see Olo Pay as a way to increase revenue per order four times, in a way that’s ROI-positive for restaurants.”

All that adds up to 100 times growth and a $16 billion total addressable market for the company. That, Glass said, is before impacts of ongoing integration of consumer engagement platform Wisely, which is a little harder (so far) to attribute. Omnivore, Glass said, would remain mostly independent through the year, and offers another layer of growth for the company as they get to integrating.

Olo Pay, however, is easier to conceptualize because it’s been done before. In essence, the new capability would allow all of those 85 million consumers who have made a transaction on the Olo platform to easily transact across the network. So, if a consumer has ordered delivery from one Olo client and then orders ahead at another, they can skip right past all the account, login, payment stuff like they can on a third-party platform.

“The consumer expectation for what a digital order should be has changed. A part of that is here in the restaurant space. When consumers use a marketplace, they have a card on file,” said Glass. “It’s wild that consumers, when surveyed, say they want to order direct but their behavior is on the marketplace. I think part of that is the friction, of signing on to a new account. We want to level that playing field with borderless transactions and let consumers do what they want and order direct.”

During the earnings call, Glass said it looks a lot like Shopify’s Shop Pay because it’s a great model.
“This can save customers time when they check out, especially if they’ve already opted into Shop Pay elsewhere, providing security for all merchants offering Shop Pay and enabling them to offer improved user experience, manifested in a dramatically higher basket conversion rate of 1.72 times, according to Shopify studies,” said Glass.
Transposing that boost to restaurants, Glass sees the potential for higher revenue per order too and more data to enhance customer engagement.

“People really understand why direct digital is so important, not just from a take rate perspective, but profitability and that direct consumer relationship,” said Glass. “That underscored our acquisition of Wisely and a lot of what we’re doing with Olo Pay.”

Glass said Olo Pay would roll out through the year. He said the industry should look at it as another Olo-built two-sided marketplace. Operators can sign up and pay a fee to access the tool, just like other Olo products.