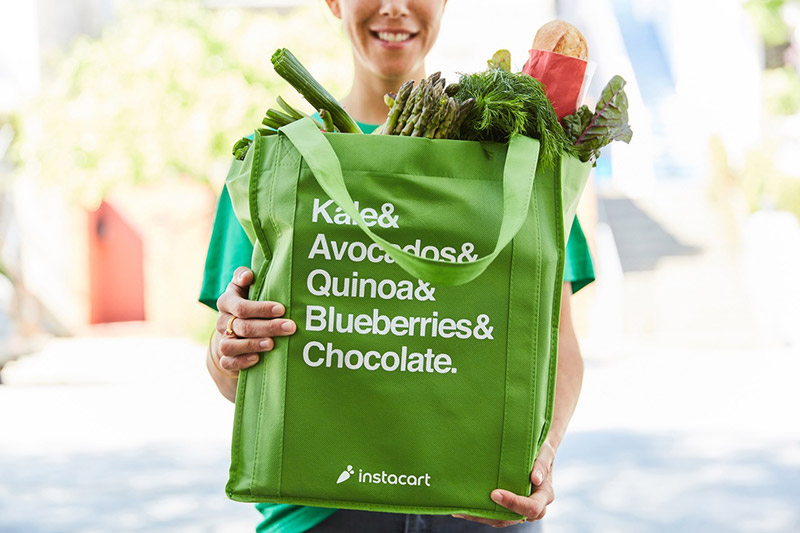 It’s hard to quantify how many more people are ordering during the COVID-19 crisis. A new survey from Sense360 shows that 21 percent of respondents are now working from home, with 15 percent saying they would order groceries online, but just 5 percent planning to order more food delivered.

With a new marketing push by all the big delivery providers, including National Takeout Day, the DoorDash “Open for Delivery” campaign and big PR pushes from Uber, Grubhub and Postmates about supporting restaurants, one would think there is a huge new surge of users. Grocery has been a bright spot in delivery, but a lot of that is driven by more orders.

“We’re seeing customers ordering twice as much as they were ordering in the past who were already on there. As an aggregate, we’re seeing the trends go up by 30 to 40 percent month over month across the [delivery] vertical,” said Rouzbeh Rotabi, VP of customer success at Oakland, California-based Marqeta.

Marqeta, which processes payments for 90 percent of the delivery world, including grocery, has seen new users, too. Rotabi said they haven’t dug into the numbers yet, but he’d guess half of that growth is driven by new users.

Of the new grocery surge, he said there isn’t the extreme buying habits seen within the actual stores. People are ordering a typical amount much more frequently as they’re stuck inside. He said that is a big indicator that people are getting more used to digital delivery, and the third-party platforms are racing to respond.

“I think the one big indicator is that Instacart announced it will add 300,000 new drivers in the next three months. If you think about that—300,000 drivers—that’s a lot of markets, a lot of saturation. What you’re also going to see is people in the restaurant and hospitality industry moving to being drivers,” Rotabi added.

He said Marqeta is working on programs to help hospitality workers seamlessly move into driving gigs to help them maintain income while they are laid off or furloughed from restaurant jobs.