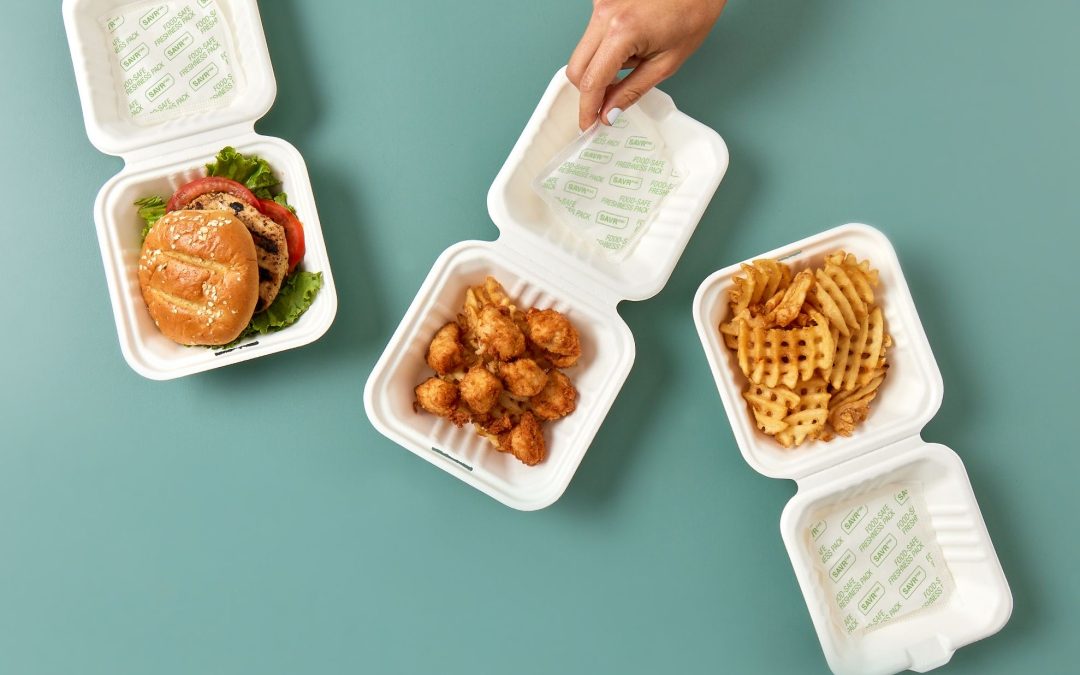 For all of the innovation in the logistics, marketing and automation of restaurant delivery, there’s no escaping the fact that most food taken off the premises pales in comparison to the quality of food eaten fresh off the line. Thanks to a homegrown invention from a rocket scientist that claims to solve the problem of condensation buildup in packaging, we might be on the cusp of a revolution enabling more foods to travel better. 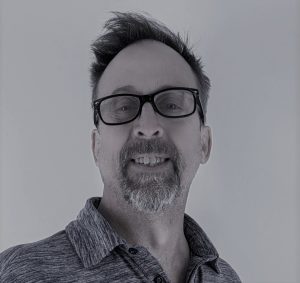 Called SAVRpak, the product is a small, 4-inch-by-4-inch patch of plant-based pulp that is cooled in advance and then stuck inside a delivery container before leaving the store in the hands of a courier or consumer. Harnessing the power of thermodynamics—not chemistry as some initially expect—these food-safe packs soak up the moisture that takes the crunch out of foods like pizza, fries, onion rings, and scores of other cuisines that degrade when trapped inside a stuffy box.

Bill Birgen, a real-life rocket scientist who has done work for the U.S. Department of Defense, NASA, DARPA and Virgin Galactic, invented the SAVRpak a decade ago after years of frustration that the sandwiches he’d make every Sunday night for a week of lunches would be a soggy mess by the end of the week.  His career specialty was controlling hostile environments at very high altitudes, including moisture and condensation that can degrade electronics and lead to catastrophic equipment failures, so this problem was well within his wheelhouse.

“He used it in his meals for about eight years without really talking about it, because that’s what rocket scientists do,” said SAVRpak President Scott Nelson, previously Panera’s vice president of marketing. “One of his friends said to him, ‘Hey, stupid, this is kind of a big deal, you know. We could probably do something with this.’ So, here we are.”

A mission to end soggy food

Asked what motivated him to leave such a big job for a startup, Nelson said his years at Panera—including the first six months of COVID—highlighted the lack of innovation in the packaging world, which became a much larger issue as so much of the restaurant business shifted to off-premises channels.

“When we get that delivery food, it’s soggy, the fries are wet, the buns of the hamburger are wet because condensation forms in those containers,” he said. “The pizza is not as crispy and crusty as it should be … what we are doing is ending soggy food.” 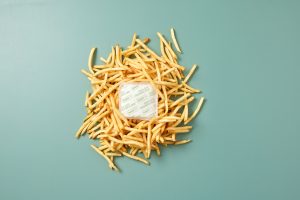 Asked if introducing a cooled item inside a small delivery package could introduce its own issues, like cooling down the food, he said that testing has proved that “temperature trends were not statistically significant.” He added that the company also flew up to Canada to conduct in-depth fry tests with McCain Foods, the world’s largest manufacturer of frozen potato products.

Breaded and fried items show the most positive results so far, with pizza, chicken of all kinds, and appetizers like mozzarella sticks and onion rings are all “absolutely amazing” when packed with one of the moisture-eating packs.

“The question is what doesn’t it work well with?” Nelson asked. “We’re still trying to figure that out, because we’re going after things we know are going to work well, but I’m sure there are things that it does not work well with, but we’re covering most of the key delivery items with what we’re doing.”

Beyond those items, which comprise the bulk of delivery and carryout foods in the U.S., SAVRpak is also exploring large-scale applications for the technology, allowing produce suppliers and restaurants that ship a lot of produce across the country to use the packs to enable the shipment of leafy lettuce and herbs, for example, much greater distances than is currently practical—with the potential to significantly reduce food waste along the way.

With Mark Cuban as a financial backer, and a stack of high-profile awards, SAVRpak emerged from the shadows in 2021 and used the recent National Restaurant Association show in Chicago as a coming-out party to introduce its Drop-In moisture control product that extends the shelf-life of produce up to three times.

The company inked a large deal with Sysco to use the product at 75 of that company’s warehouses, as well as a number of small-scale, independent restaurant operators. From here, the company is planning to scale up quickly, and Nelson says its team is “talking to pretty much every major QSR, either piloting or testing.” 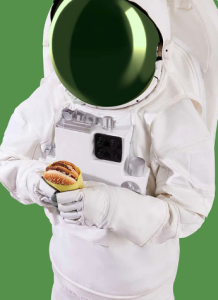 While the Orange County-based company currently has fewer than 15 employees, Nelson said “anyone can work with us in any form,” especially larger operations with 50 locations or more. The goal, of course, is to quickly expand production to meet the already massive amount of demand seen through delivery volumes.

Further ahead, SAVRpak is also investigating packaging partnerships, so its products could potentially be integrated directly into packaging products, so operators wouldn’t have to go out of their way to buy a second product for delivery and takeout items. At present, SAVRpaks cost anywhere from 18 to 25 cents per unit.

“It’s not just an added cost for packaging, it’s about delivering food that tastes good 30 minutes later, food that’s what it’s intended to be,” Nelson added. “I want those chefs to be proud of that item that arrives at the doorstep of the customer 30 minutes later. We’re doing this for the chefs.”