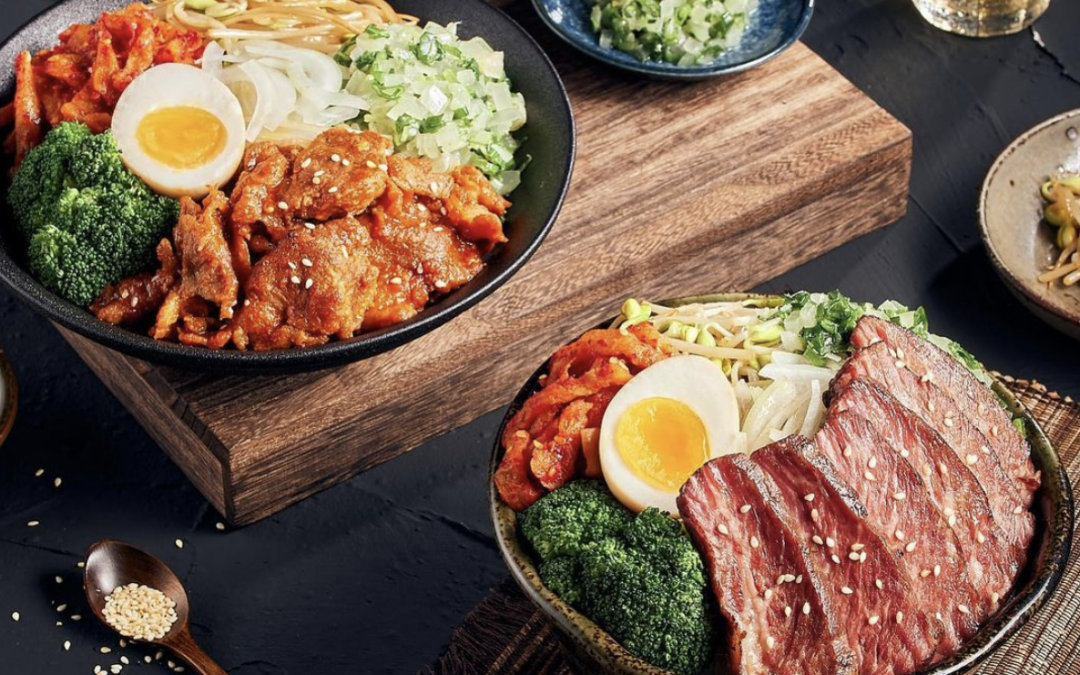 JustKitchen, the Asian ghost kitchen provider moving into the U.S. market, added three new restaurants to its lineup of “app-to-door” brands and appointed a former Deliveroo executive as its new executive vice president of operations. 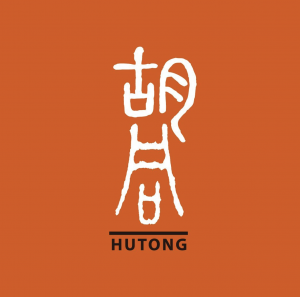 Its new executive vice president of operations is Michael Liu, who recently served as the head of commercial for Deliveroo Taiwan. During his previous job, he managed a team of more than 40 professionals across 5,000 restaurant partners, according to JustKitchen.

Boulangeries Paul is a global chain of bakeries and cafés with operations in 47 countries that was founded in France in 1889. Established in 2005, Hutong is a Japanese barbecue brand that has 11 restaurants in Taiwan, 11 in China and one in Hong Kong. Operating since 1997, Ice Monster is a popular shaved ice dessert shop that successfully expanded to Japan and China in 2015 and Hawaii in 2017.