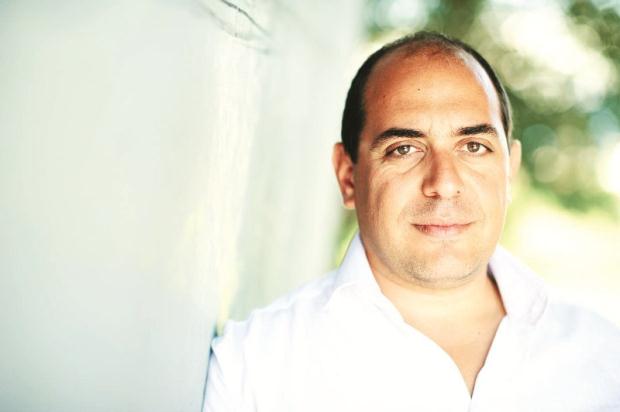 Fifty restaurant brands in one kitchen. That’s the model The Local Culinary launched last year in Miami, which is now calling itself the first ghost kitchen franchise to hit the market.

The company finalized its franchise disclosure document earlier this month and is seeking first to work with restaurant owners who are fighting to stay in business during the coronavirus pandemic, said founder Alp Franko. These owners, he continued, are dealing with limited dine-in service and other restrictions, and many aren’t equipped to simply convert their concepts to a delivery model. The Local Culinary, meanwhile, was designed to operate in a virtual environment.

“We are increasing their revenue on the first day,” said Franko of operators who can run The Local Culinary out of their existing kitchen.

When he opened the first location, which operates out of a commissary-style facility with delivery-only brands, Franko expected to eventually operate a handful of his own units. The pandemic changed that vision.

“During the pandemic, that’s when I decided to create a franchise model. We basically launched in 30 days,” said Franko, who now has three company locations open in Florida and noted more than a dozen inquiries are coming in daily.

The model features 50 distinct, delivery-only brands (franchisees choose 25 to offer), such as The Chef Burger, Mama Roma, El Taco Loco, The Green Kitchen, Dirty Fingers, Yoko Bowl and Chicks, prepared at a single kitchen facility and available via Uber Eats, Postmates, Grubhub and DoorDash. Because The Local Culinary has relationships with these third-party providers, franchisees can get a “preferential rate,” said Franko, in reference to the sometimes 30-percent commission fees usually charged on delivery orders, a pain point for many restaurants.

“We have better rates because we have the scale,” he said.

In addition to existing restaurant owners, Franko said The Local Culinary is a fit for “those who want to invest in the future of hospitality,” which is increasingly focused on food delivery and convenience.

For example, the parent company of Ruby Tuesday, NRD Capital, earlier this year announced the launch of a delivery-focused model it calls “host kitchens,” while burger chain BurgerFi is expanding via delivery-only Reef Kitchens.

The total investment to open a Local Culinary franchise ranges from $90,800 to $215,700, the higher end accounting for the conversion of commercial real estate versus an existing kitchen. Item 19 of the company’s FDD reports gross sales of $125,387 at the Miami location during six months of operation, January 1 to June 30, 2020, and a profit of $35,460. Franko said the average ticket is $32.

Franchisees can be operational within 10 days of signing their franchise agreement, Franko noted. “Today is really an emergency in restaurants and hospitality, so we want to help them get up and running as fast as possible.”

Franko, a Turkish entrepreneur who ran food and beverage companies such as Eksen Group, Urban Food and Ekler34 in Istanbul before managing private equity fund Blackbull Investment in New York, said The Local Culinary is ready for expansion across the country.