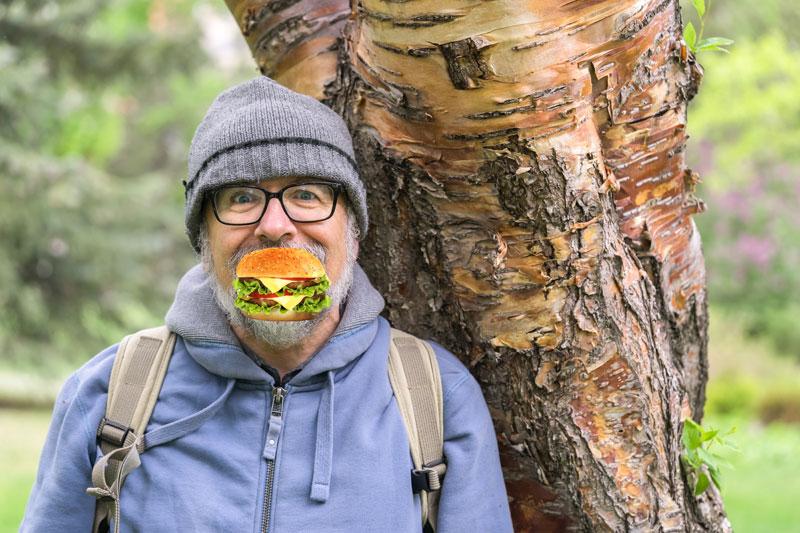 New data from the National Restaurant Association (NRA) examining consumer spending and desires for dining in restaurants and ordering delivery shows that baby boomers are more likely than other age group to boost their off-premises spending in the future.

According to the NRA’s numbers gleaned from a telephone survey of more than 1,000 adults conducted in September, consumer spending in restaurants has “trended generally higher” in 2019, excluding August numbers that showed a one-month decline. Overall, 49 percent of adults want to order both takeout and delivery more frequently going forward, with 42 percent specifically saying they’d like to dine more often inside restaurants.

Divvying up the numbers by age groups, millennials and Generation X customers are nearly perfectly split on their desires for traditional dining within restaurants versus purchasing takeout or delivery meals. Baby boomers, however, showed a significant split, with 38 percent of respondents saying they wanted to eat in restaurants more, but 51 percent saying they wanted to order more takeout and delivery.

These numbers are in contrast to other, less current surveys showing younger audiences more interested in ramping up their usage of restaurant delivery services.

Diving specifically into total restaurant industry sales, August was the first in the last 12 months showing any sort of a notable decline in eating and drinking sales, which the NRA pegs at $62.1 billion throughout the month.