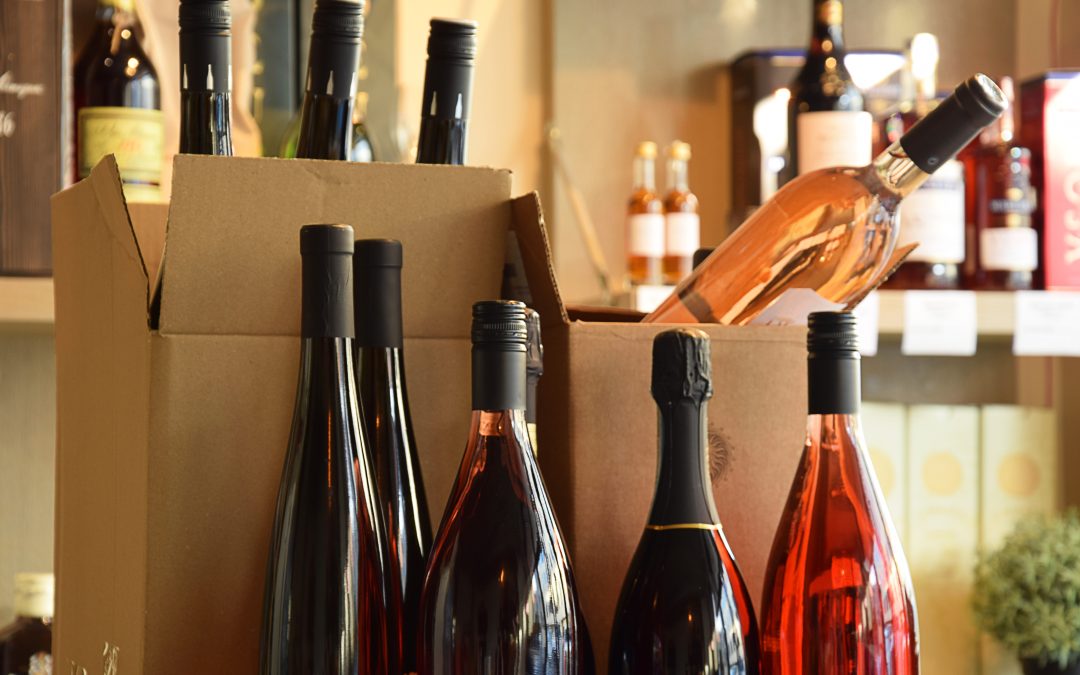 Under Proposition 126, licensed stores and businesses that sell alcohol would have been able to deliver it through third-party companies like DoorDash and Instacart. Current laws do allow deliveries but mandate stores use their own employees for the service.

The measure also brings an end to allowing restaurants to include alcoholic beverages in their delivery and to-go orders by July 1, 2025—a temporary rule allowed during the pandemic.

According to the Colorado Secretary of State’s Office, the vote “no” on Proposition 126 received 52.4 percent of the more than 2 million votes cast.

The move came as a victory for some small, independent liquor stores that actively campaigned against the measure, concerned they would lose business.

However, those in support said, if passed, it would’ve been beneficial for those that do not have the resources to provide delivery services, as well as give restaurants another avenue of revenue.

The Colorado Restaurant Association supported Proposition 126. Arguments in favor include, “allowing third-party delivery services to deliver alcohol will let many more stores and restaurants utilize delivery without having to devote the resources to meet burdensome requirements in current law,” according to Colorado’s blue book.

Colorado law requires businesses to provide company-owned or leased vehicles to offer alcohol delivery, something not all stores can afford.

Opponents argued that tech companies pushing for the measure want the profits from alcohol delivery but do not have enough safeguards in place, especially when it comes to sales to minors.

To date, twenty-six other states currently allow DoorDash and other third-party services to deliver alcohol.