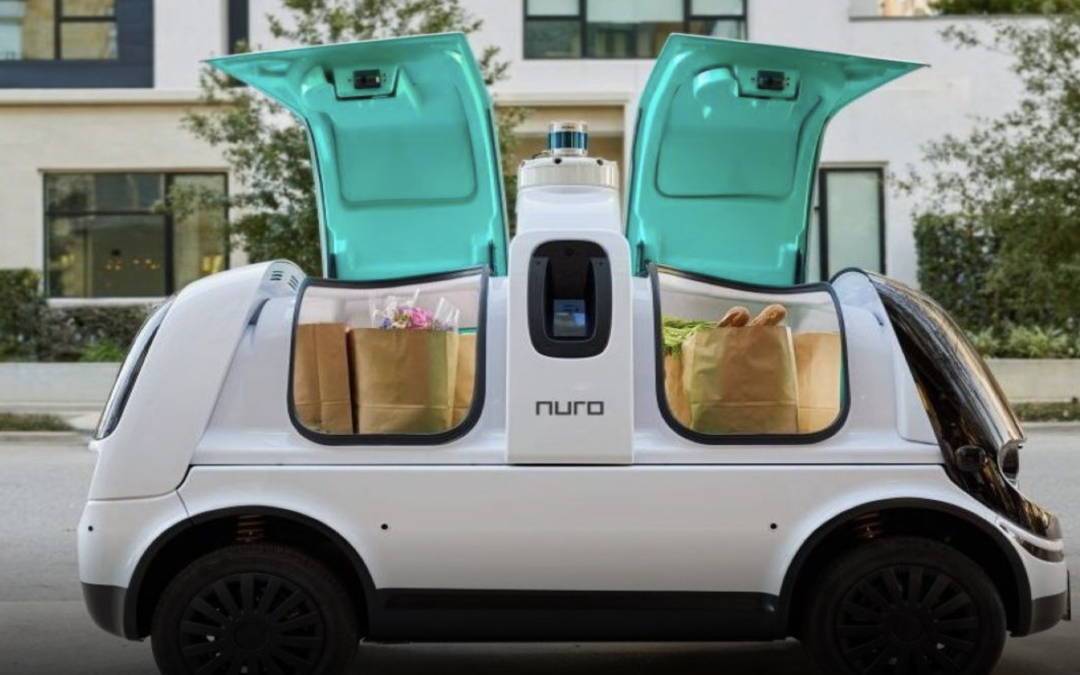 Nuro, the autonomous delivery startup, is laying off about 20 percent of its staff, or 300 people, according to an email sent to employees.

In the email published online, co-founders Jiajun Zhu and Dave Ferguson wrote, “laying off team members is always the last resort, but unfortunately, it was needed after other options were exhausted.”

Ferguson and Zhu, engineers from the Google self-driving car project, founded Nuro in 2016. The California-based developer is one of the few companies operating fully driverless, smart car delivery vehicles on public roads.

The pair stated they take full responsibility for the layoffs resulting from over-hiring in 2021 and the macroeconomic challenges this year.

The year “2021 was the strongest fundraising environment in history,” the founders wrote. “We saw an abundant supply of capital for deep tech companies, and almost all companies were aggressively hiring and expanding,” adding that “in that environment, we determined it made sense to invest heavily across the board and grow our team rapidly.”

The investments led the startup to double the size of its team in less than two years and significantly increase operating expenses, assuming the funding environment would remain fruitful. “This was a mistake,” the co-founders wrote.

The duo attributed geopolitical uncertainty, energy crisis, persistent inflation, and an impending U.S. recession as reasons for the cutbacks.

Despite the economic headwinds, Nuro wrote they still have over 1 billion in their balance sheet and touted their recent 10-year deal with Uber Eats as signs that the business is still accelerating.

However, while the company has progressed into operations in Houston, Palo Alto and Mountain View, California, it has also pulled back, closing its Phoenix facility this past summer. Laid-off employees will receive a severance package that includes 12 weeks’ pay (or up to 14 weeks for employees with two or more years of service) and additional benefits.