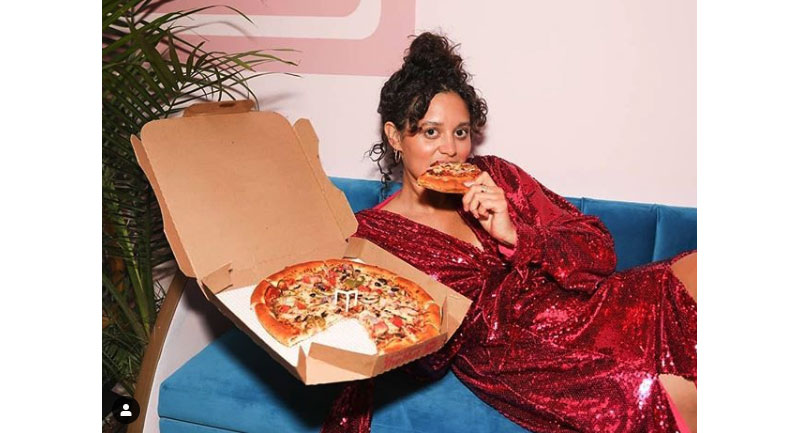 Getting inebriated at home is about to become even easier with news that Pizza Hut is boosting its beer delivery pilot to a second round of states equating to nearly 300 restaurants across Florida, Iowa, Nebraska, North Carolina and Ohio—with additional locations across California and Arizona coming online by the middle of this month. The rollout is a brand priority, with Pizza Hut aiming to grow beer delivery to 1,000 restaurants by summer of 2019.

The announcement was intentionally timed ahead of Super Bowl LIII, one of the busiest days of the year for Pizza Hut. According to a recent survey cited by Pizza Hut, 86 percent of Americans plan to serve both pizza and beer at their upcoming Super Bowl party this year.

“It only makes sense for us to bring more customers the beloved combo of pizza and beer ahead of the Super Bowl,” said Marianne Radley, chief brand officer at Pizza Hut, in a release.

In December of 2017, Pizza Hut launched its beer delivery pilot program in Arizona and expanded to parts of California five months later. Now, with strong franchise partner participation, the company is in seven different states with additional markets forthcoming.