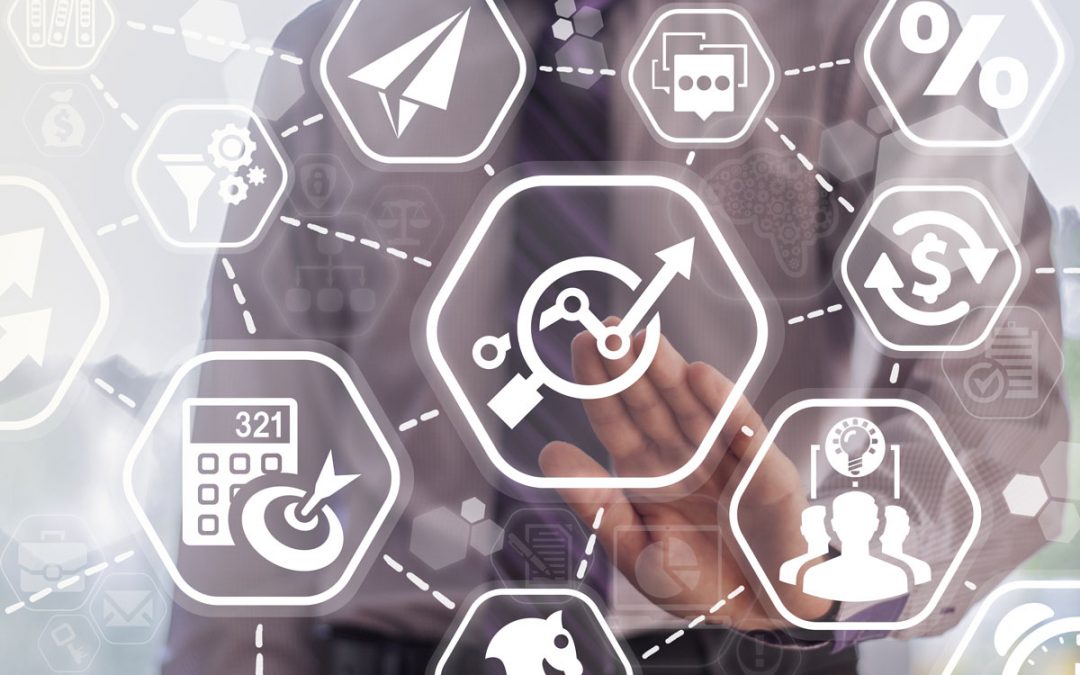 The software industry built around plugging digital orders and third-party deliveries into a restaurant’s point of sale (POS) could seem a little tenuous. As connections become more open with better access points (APIs) and the industry consolidates dramatically, there’s this specter of the possibility that POS developers and big ordering and delivery platforms could just do this work themselves at scale.

There have been one-off projects like Grubhub integrating with Yum!, and Uber and DoorDash have both done direct integrations with major restaurant brands as well. Across the restaurant spectrum of mom-and-pops to monster chains, however, the order-integration services continue to thrive. At the enterprise level, Olo has a swanky top floor of the One World Trade Center and more than $80 million in funding. Your Fare just made two key acquisitions for further growth. ItsaCheckmate continues to make scores of connections with cloud-based points of sale. Rounding out the big players, Ordermark is sitting on a huge Softbank-led funding round of $120 million it secured back in October.

Appetize, a cloud-based POS maker with an eye toward the enterprise space, presented a little perspective on why the industry continues thriving with a potential Sword of Damocles overhead. Essentially, POS makers have plenty on their plate already.

“We want to be the absolute best digital order and channel management solution, which is really what today’s POS is. It’s the center of the hub, it has to be able to bring in and aggregate all these things from the outside, the typical point of sale, someone in the drive-thru, or a catering order all those things have to be brought into the platform,” said Brian Whitney, VP of sales at Appetize.

Whitney has been in the POS space for about 20 years. He said throughout that time, one of the biggest and most recent shift is a mental shift from “widget functionality” to “how can you meet my needs.”

“The first round of POS was about security and fraud controls and things like that, that was in the ‘90s. Then it became reporting and analytics, now it’s more online ordering. The next phase I think will be speed and agility,” said Whitney. “That’s why you’re seeing the cloud companies coming. When you don’t have to go touch 300 stores you can be more agile.”

But to stay agile, he said, companies like his have to prioritize an already exceptionally long list of projects. Things like contactless payment, self-service kiosks, roving tablet-using staff and getting QR payments from the growing number of payment apps—that’s already a lot to tackle, as the company outlined in a recent survey.

Whitney said some 75 percent of the company resources are dedicated to its some 300 developers, and the monumental task of adding every single operator that supported every single restaurant partner.

“We see two things in a situation where a brand has a unique or majority relationship, they want to have the ability to do a direct integration. But with larger brands and disparate- ordering challenges, and quite frankly those channels shifting, the ability to partner with an aggregator gives you a broader space,” said Whitney. “Not only can I handle the large national brands, but I can also handle the Waitrs and the other regional players. If I had to do integration with all of those, I’d be constantly working on those.”

Even under what’s known as the OpenAPI Initiative to agree to end points that are easy to connect—which Appetize and other integrators follow—it would be an endless amount of work. That figurative Sword of Damocles is held aloft by a drastic different priority for POS providers.

Whitney said if he can integrate those specialized companies, they can do the complex and specialized work of plugging order originators through their pipeline and into something readable for companies like Appetize. That allows outfits like Itsacheckmate, Olo and the others to stay agile enough to respond to that distinct area of the industry and POS makers to stay agile when it comes to payment, integration and store-level innovation. Nimble partners working together across that order-to-kitchen chain embody the modern way industry vendors can react to the extreme pace of change in the restaurant industry.

“Change in the restaurant industry has been a constant. What hasn’t been constant is the speed or rate of change,” he said.

For instance, it took seven years from the invent of the first iPhone to a period where there had to be an app for that. For mobile delivery and third-party it was just months where if you weren’t participating, you were behind. “So, you went from years to months in the span of six years,” he said.

“What’s the next revolution, and what is that going to look like and how fast do you as a brand keep up with that?” pondered Whitney. “I think in general, the companies that are specialists in this marketplace are looking at places to increase their agility.”