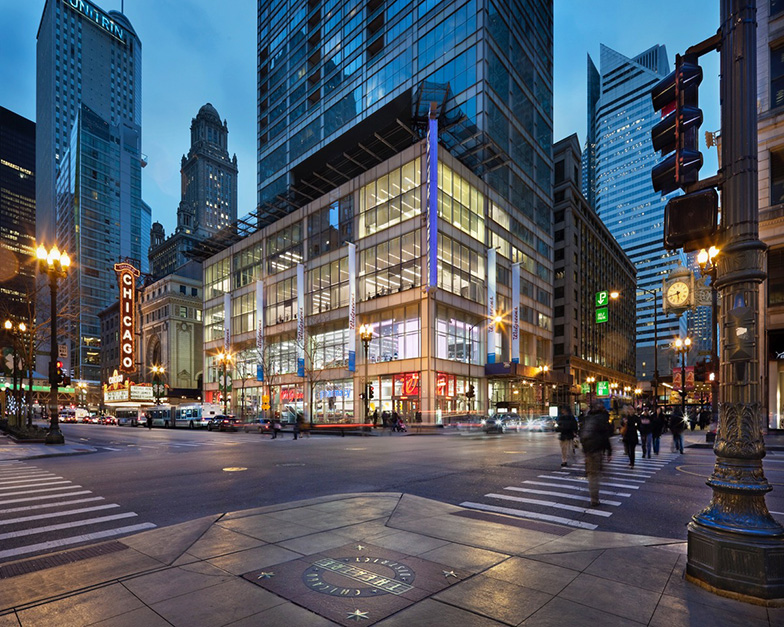 After testing Postmates on-demand delivery services from Walgreens stores in New York City last fall, the second-largest U.S. pharmacy chain announced it is expanding its Postmates partnership to bring delivery service to an additional 13 cities across the country.

“Convenience is becoming increasingly important to our shoppers. They are looking to retailers, like Walgreens, to help them save time in their busy lives,” said Stefanie Kruse, vice president, digital commerce and omni-channel at Walgreens. “It’s all about getting customers what they need, when and where is most convenient for them.”

With Italy shutting all stores except pharmacies in grocery stores this week, it’s wise for pharmacies to expand delivery partnerships—but, quite crucially, prescription items aren’t available for Postmates delivery.

There’s no indication this new partnership is connected with the current COVID-19 scare, but multiple reports suggest China has moved to allow online prescription refills with delivery of medications for affected populations—and it’s possible we might see similar efforts here in the U.S. in the coming weeks.