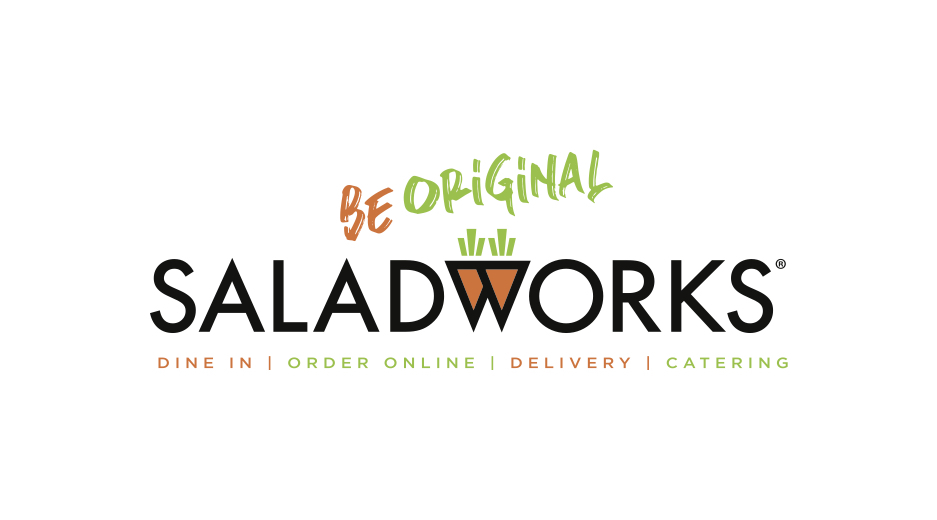 In a landmark deal that will nearly double the brand’s footprint with 60 kitchens in the United States and 30 in Canada, fast-casual franchise Saladworks is partnering with Ghost Kitchen Brands to open in dozens of non-traditional locations by the end of 2021, many of which will be inside Walmart stores. Some of the Walmart locations will include seating, and all will offer carryout and third-party delivery.

“Saladworks is a perfect strategic partner for Ghost Kitchen Brands as we continue to grow and reinvent the restaurant industry,” said George Kottas, founder and CEO of Canada-based Ghost Kitchen Brands. “We are excited to include Saladworks’ range of healthy and flavorful options to our customers allowing customizations and combinations with other brands, all in the convenience of one order.”

Saladworks, which is part of the newly formed WOWorks family of brands, currently has around 130 locations in North America. The deal will bring Saladworks into untapped states, including South Carolina, Iowa, Idaho, Kansas, Louisiana, Missouri, Oklahoma, Oregon and Washington, as well as Canadian provinces, including Ontario, Quebec and Alberta.

“Ghost kitchens have already proven to be an economical and highly successful expansion tactic for us, and this new deal with Ghost Kitchen Brands will allow us to continue solidifying Saladworks as the leading fast-casual salad brand,” said Eric Lavinder, chief development officer for WOWorks.

The large-scale deal with Ghost Kitchens is a major milestone for Saladworks after growing by more than 40 restaurant locations throughout 2020, including non-traditional locations like universities and ghost kitchens.