Marketing Your Restaurant on Third-Party Platforms 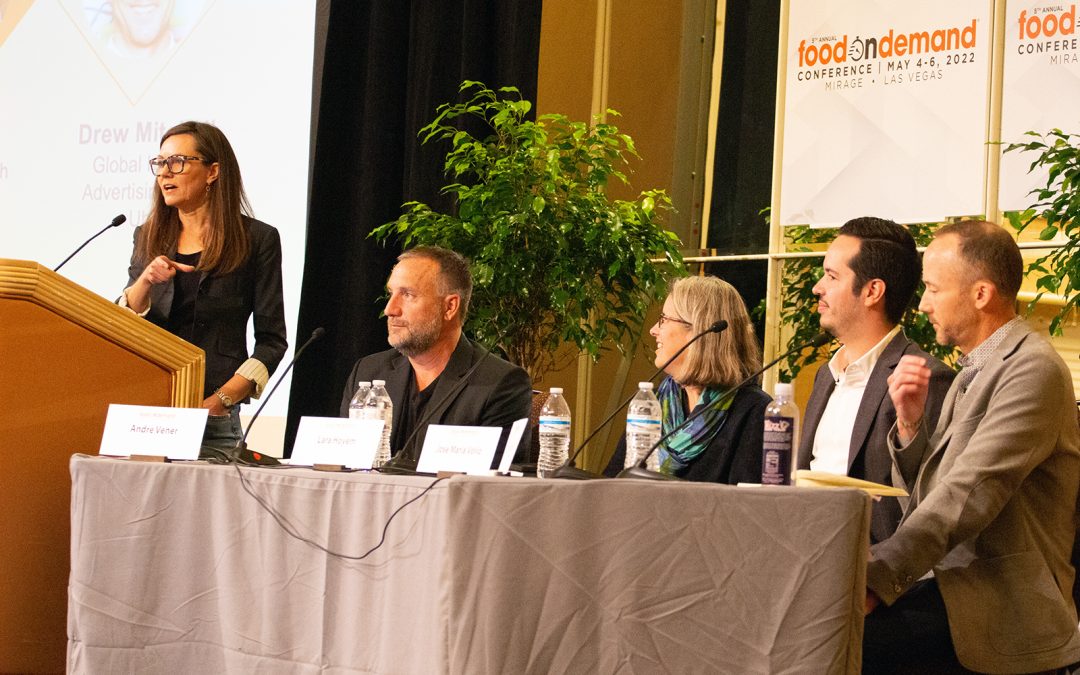 Third-party platforms bring plenty of new tools to the table for business owners. But industry leaders at FODC ‘22 said restaurant fundamentals remain the most important component. 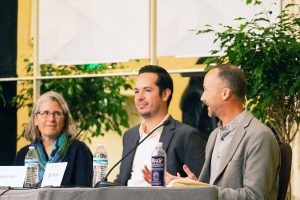 “The most important thing is the food,” Vener said during the session. “We can market everything, take photographs and advertise in proper channels. But the food has to be the most important part. If you want them to come back, you get one chance at that.”

It’s for that reason that Mitchell said Uber Eats sees connecting with business owners as a critical step in building a third-party partnership.

“I teach my team that you have to listen more than you talk,” Mitchell said. “We have to enable our partners to grow by understanding their business. Our teams that we structure, especially for a large partnership, have dedicated resources to figure this out together as things evolve.”

Fundamentals come into play heavily at the digital level, too.

In his comments, Volio described basic steps restaurant owners can do to help their brand.

“If your operational basics are right, you have a shot…If you add photography that’s consistent across every item on a platform, we see a lift in sales and conversion,” Volio said. “Also, when you structure a menu in a way that’s categorized, you start to see eaters understand your menu, rather than a menu that runs on, which can intimidate them.

Another aspect noted as essential during the panel was customer feedback through third-party platforms. 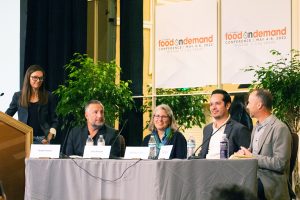 “If you’ve ever done SEO, you know the algorithm changes and your ranking can fall,” Hoyem said. “So, what I think about regarding that is the relationship with the customer. The reviews, what people are saying, and responding to those reviews, becomes a critical part of maintaining relationships on those platforms.”

“Ratings and reviews give huge input,” Mitchell said. “We are launching tools to make it easier to respond to different types of reviews and star ratings.”

To have success with those platforms, Vener said investments are needed in advertising, too. He said Dog Haus, for example, reinvests 10 percent of its sales from third-party platforms back into its related marketing.

“You have to spend money on this,” said Vener. “If you’re not advertising it’s not going to work…Without these companies like Uber, we would’ve been dead. We have to realize that they are teammates of ours. Because of them, we’ve survived.”

“The reality is, on the macro level, anytime someone opens their Uber or DoorDash app, they’re going to see 100+ restaurants in every section,” Mitchell said. “In that world where there are tens and tens of thousands of restaurants on each platform, how do you stand out from the crowd? That does take a consistent marketing strategy. We work in a partnership way to find the objective and how we can help them get there.”