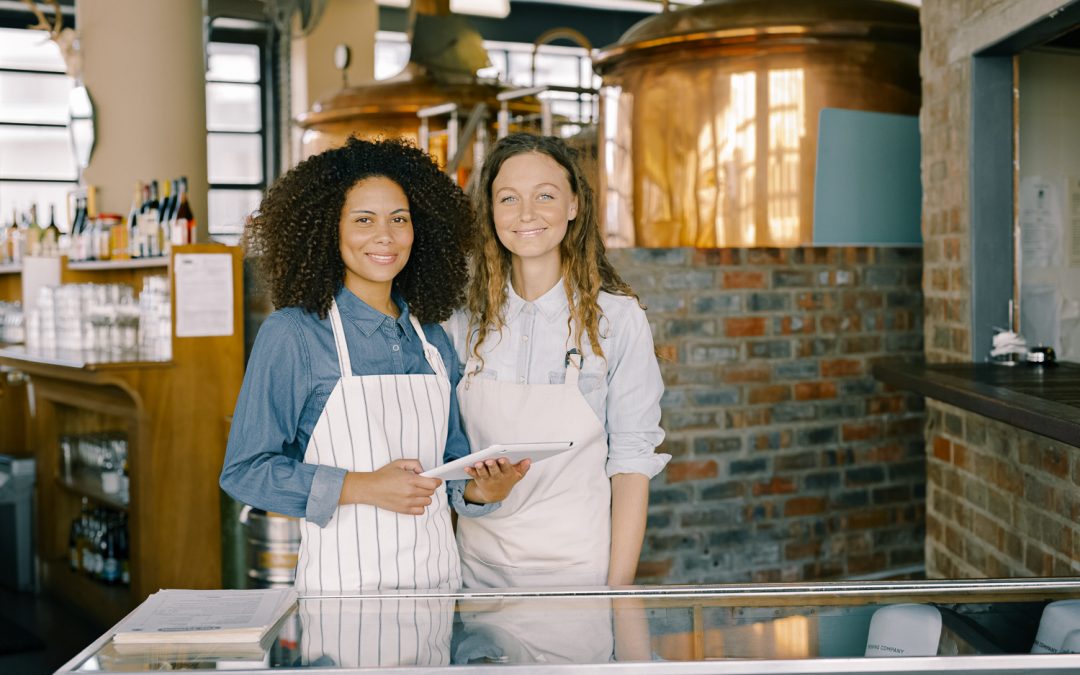 Check sizes and traffic counts used to be the metrics du jour, but restaurants are shifting their attention to customer lifetime value that is unlocked by collecting and utilizing customer data that can guide everything from future menu decisions to where a brand expands next.

For Wisely, a waitlist and customer intelligence platform that also helps restaurants unlock customer lifetime value, this data can help CFOs make the tough decisions as the pandemic winds down and the various departments from marketing to real estate compete for limited resources to capitalize on a quickly reopening world.

Just like identifying top servers can have a huge impact on guest satisfaction and top-line sales, pinpointing the top echelon of customers allows a restaurant to not just retarget them, but to also find lookalike customers, which is helpful when expanding in existing markets or finding new geographic areas that are ripe for expansion.

According to Wisely, lookalike targeting is one example among many that this much-coveted customer data can transform the ways growth-minded restaurant companies operate today, as well as expand in the future—including everything from menu engineering to generating more accurate future cash flow projections. 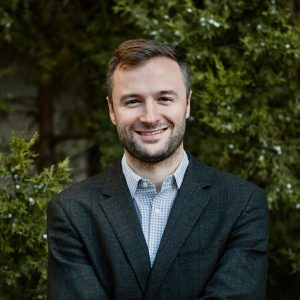 “It’s evolved into a law of the restaurant universe that the top 5 percent of customers drive 27 percent of sales—that’s almost universally true—it doesn’t matter whether you’re a limited-service brand or a full-service brand…and the top 20 percent will drive 60 percent of sales,” said Wisely co-founder and CEO Mike Vichich. “We really want to help our clients understand everything about their customer base, by the way, not just their loyalty program but 100 percent of their customers, and we can do that through having a waitlist and reservation system and tie that to online ordering and 15 other ways that we collect customer data.”

Getting back to that example of a hypothetical restaurant CFO being asked by every department to spend money to make money, Vichich said saying yes to everything means this business would soon be cash-flow negative and on a dark path.

“The bias is to start to have a default toward no—no, we don’t want to spend that extra money, because you don’t have to and that’s the irony of it,” he said. “By doing their job as the CFO, they’re actually shortchanging the long-term value of the brand, because they should be investing in what drives lifetime value, they just can’t measure it.”

Stressing that same-store sales will always be important in any restaurant, Vichich said the focusing on lifetime value from a financial perspective means increasing the importance of leading metrics, rather than output-lagging metrics that he said often mean “you don’t know that you’re screwed until you’re already screwed, and that’s not helpful if you are trying to run a company.”

The foundations for Wisely were poured in 2012, when Vichich built his first consumer apps that didn’t end up working out. The company’s current iteration resulted from a partnership with Bartaco, which wanted a waitlist product that also included a customer relationship platform so the brand could fully own the relationship with its customers, in the mold of the Sweetgreens and Starbucks of the world.

Vichich said its waitlist and reservation platform means it’s a direct competitor to OpenTable and Tock, but that the customer data, loyalty and marketing automation side of the company puts the company in a category of one within the industry. 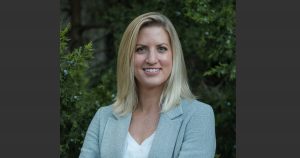 Rachel Durst Boyschau, Wisely’s head of marketing who was previously vice president of marketing at the Barteca Restaurant Group, said their team is working with many brands that are launching sister concepts to their brick-and-mortar brands, whether that’s through ghost kitchens or virtual restaurants. Beyond the company’s own clients, she sees a number of brands making quick decisions that aren’t incorporating data-backed, long-term thinking that’s built to last.

“They’re taking plays from the ecommerce book and they are not going to succeed in my opinion long term if they’re not fundamentally laying a foundation of these data-driven strategies that we’re talking about,” she said. “It’s really easy to spin up these virtual brands, but other people are going to…eat your lunch if you don’t have a smart strategy to retarget your customers, to speak to the right sector of customers—you’re just going to invest and it will be a fad that fades really quickly if you’re not built strategically to operate like an ecommerce organization.” 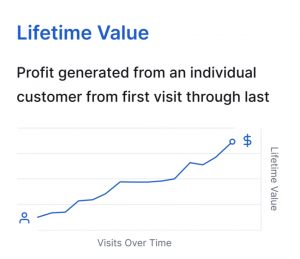 Durst Boyschau and Vichich talked over each other with enthusiasm arriving at the same point for brands getting into virtual restaurants and operating within ghost kitchens: beware of third-parties that could eat your lunch.

From their perch, owning the customer relationship for delivery-only concepts is “absolutely paramount” when the vast majority of order volumes come exclusively from third-party delivery platforms that have the sole power to promote or bury a given brand within their apps.

“Any brand that’s launching a virtual brand that’s even a quarter reliant on DoorDash, I think, is a risk because…if you do a great job as a brand negotiating a lower rate on DoorDash—let’s say you get it down to 15 percent—what you become for DoorDash is a user acquisition vehicle,” Vichich said. “They will gladly sign your customers up for their platform, but guess what, there’s another restaurant down the street that sells similar food that’s willing to pay 30 percent, and who do you think will rank higher in their list?”

That’s a very risky position, he said, stressing that any brands in the ghost kitchen or virtual restaurant space need to act like an ecommerce retail brand by building and giving full resources to maintaining and marketing their own, in-house online ordering channels, rather than relying on third-party marketplaces.

Based in Ann Arbor, Michigan, Wisely recently surpassed 55 employees and it now works with more than 5,000 restaurant locations, on track to exceed 8,000 by the end of the year.

With the restaurant industry shifting so quickly because of delivery-only formats and the wind down of most pandemic restrictions, Vichich said the company is staggering goal timelines of its various departments by 45 days to ensure the company is continually rolling out innovations, rather than pushing out new features in fits and starts solely aligned with the fiscal calendar.

During those early days of the pandemic, Wisely built its Order Management feature that allows clients to control communications with guests for curbside orders regardless of whether they used Olo or other online ordering providers. That allowed restaurants to customize update texts, determine what triggered those automated messages, and allowed restaurants to know details about those guests upon arrival.

While that might sound banal so many months after the dawn of the pandemic, Vichich said this functionality allowed a not-staged example that delighted a Bartaco regular whose wife was expecting. When he came to pick up the order, the staff threw a branded onesie in the bag, and that customer went on to share the plus-one on LinkedIn and other social sites, which Vichich said is “the center of what we’re trying to get at.”

As the industry moves forward in the coming months, Vichich said their clients have been “busier than they’ve ever been the last few weeks” and he expects that to continue, with a likely decrease in the growth rates of delivery volumes as dining rooms repopulate. He said inflation is the wild card that could pinch margins and will make “the need for efficiency even greater” than it’s been in recent years.

“We as an industry are going to have to do more with less, and I think technology is going to be a huge part of that solution,” he added. “There’s going to be a reset of how computers help humans and allow humans to focus on the things that are uniquely human … and that customer lifetime value is the metric people are solving for. That’s probably my biggest hope for the industry, because it will make better restaurants across the board if people are able to test what drives recency, frequency and spend and do that in a systematic way.”