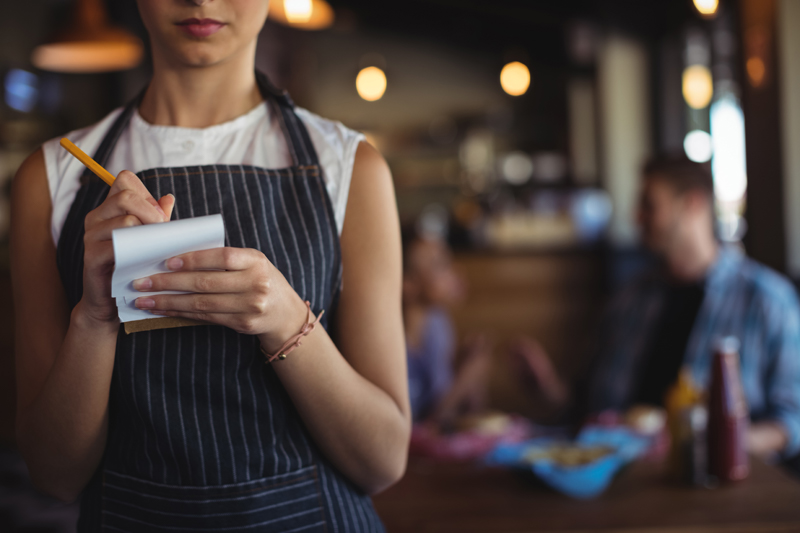 Data is everything for restaurants trying to make sense of third-party delivery, among other off-premises channels. In its latest survey of 515 delivery customers, Wells Fargo Senior Analyst Jon Tower and Associate Analyst William Miller found that promotions are a greater driver of behavior among respondents, with delivery fees less of a motivator than its previous studies.

In the second part of the California-based mega bank’s food delivery survey focused on consumers, it surveyed 515 people who are 18 years of age or older, and who ordered food delivery at least once over the past month. The study reached across markets and income demographics within the U.S.

As more restaurants reportedly negotiate for lower fees from third-party delivery providers, the conversation of shifting more of the delivery expense to consumers is a hot topic. Wells Fargo’s survey respondents supported the idea, essentially, by placing greater import on promotions and coupons, compared to the overall price they paid for the convenience.

When asking participants to rank features when choosing a specific food delivery app, respondents said free delivery was a major motivator—no surprise, as the industry has seen an increase in free or reduced-fee delivery promotions to drive traffic and boost frequency.

Backing up the idea that consumers are only willing to add a limited number of food-based apps onto their home screens, 54 percent said they had less than five food apps on their phone, with 22 percent saying they just had one. Nearly 20 percent said they had fewer than 10. The most frequent ones they used were a horserace between Grubhub (45 percent), DoorDash (44 percent) and Uber Eats at 43 percent. Amazon was the next closest, with 30 percent of share, in the wake of the brand announcing plans to discontinue its Amazon Restaurants service by the end of June.

Promotions or coupons were, by far, the largest driver of why respondents chose to use one app over another—at 37 percent. Looking for a specific restaurant was the prime reason for 30 percent of participants, with just 15 percent saying the delivery fee was the key driver—and notably, this was a five percent reduction from the previous month’s survey.

Asked what would increase their frequency, responses were evenly split, including lower delivery charges, lower food menu prices, greater food choices and faster service times. No word on whether they would have preferred a free bottle of whiskey with their deliveries.

Diving deeper into the fine print, the bulk of respondents (55 percent) said they ordered delivery less than five times in a month, with 29 percent saying they ordered just one time. Just over half of respondents said they used an app on a smartphone to place a delivery order, compared with 28 percent who called into the restaurant by phone and 17 percent that placed their orders using a computer.

“Those restaurant companies willing to spend against this channel, with the proper technology and alignment with third-party delivery services/marketplace aggregators will ultimately generate the greatest sales benefits, in our view,” the report summarized. “We continue to see CAKE, CMG, MCD, and WING as the best positioned to drive incremental growth from delivery.”