With New Cash, Mighty Quinn’s Aims to Be Shake Shack of BBQ 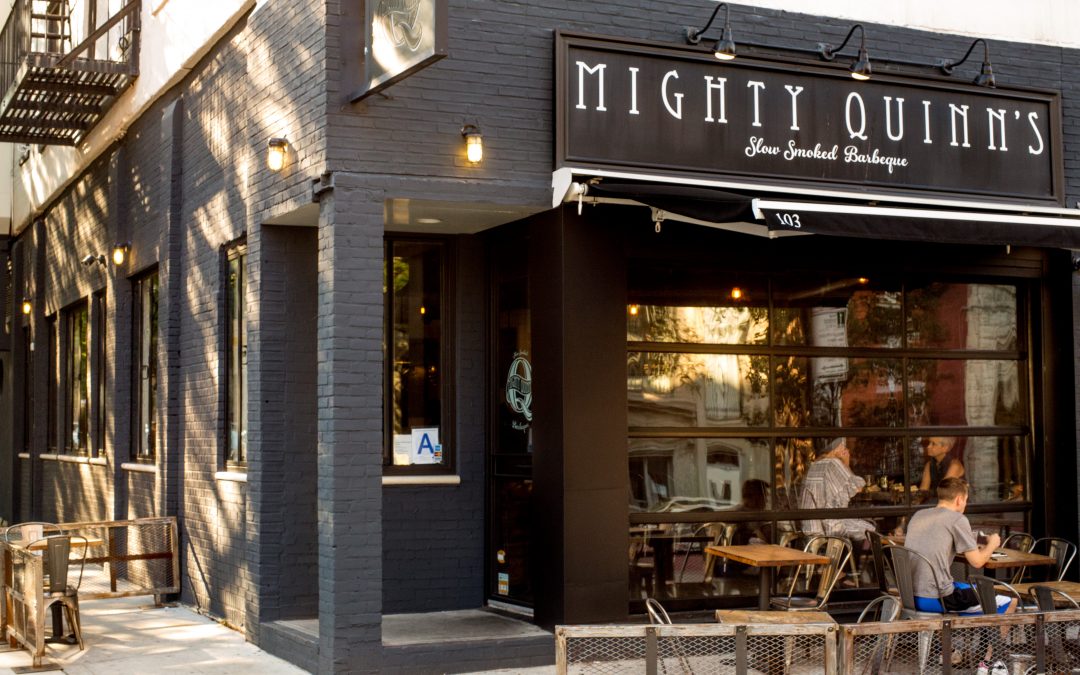 While terms of the Series B led by Bolt Ventures were not announced, Micha Magid, the company’s co-founder and co-CEO, said the new funding will be enough to build out its current pipeline that includes five new franchisees getting up and running and additional company-owned stores within the New York City metro area. The nine-year-old brand also plans an expansion of its CPG program that includes sauces and rubs—a non-restaurant revenue stream many brands have explored since the onset of the pandemic. 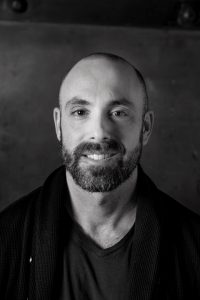 Because much of the brand’s meats can be finish-prepped in a smoker that has the footprint of a traditional pizza oven, Magid said its menu that’s “already cooked and ready to go” has proven to be very competitive in this “new, on-demand, takeout and delivery world we’re living in, so long as you have operating procedures that can manage the way the kitchen works.”

For Mighty Quinn’s, that has entailed rolling out its own native delivery app and working to speed customer and delivery driver flow in the fast-casual restaurant’s front-of-the-house spaces.

“It’s lined up nicely in that regard,” he added. “Everything is done before the guest comes in, which means our throughput is basically dictated by how fast we can push that line, not something that’s going on in the kitchen.”

The brand’s non-traditional locations in Yankee Stadium and Madison Square Garden have essentially remained on pause over the last year and a half, but Magid said he expects them to come back in full force at some point. For more traditional corporate- or franchisee-owned restaurants, he said the company is prioritizing mixed-use real estate and dense suburban areas with a mix of residential and office population. Long term, the company is not expecting a return to the traditional five-day work week. 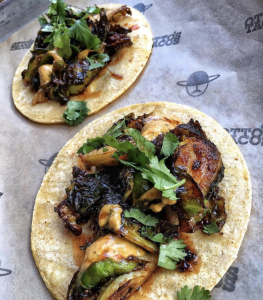 Asked about the company’s recent investment, Mighty Quinn’s and Bolt Ventures started talking before the pandemic, but that crisis caused them to hold off on any action to monitor the brand’s performance through the various lockdowns and dining room closures that have characterized the industry in recent months.

“Fortunately, we had great AUV performance,” Magic said, adding that its average unit volumes are approximately $2.5 million. “I think a lot of data points came together to form their opinion that this brand can set out and do for the barbecue category what Shake Shack did for the fast-food burger category, really cementing a new brand with a different foundation versus some of the older players.”

Part of Mighty Quinn’s secret sauce is remote production, both for its brick-and-mortar restaurants, as well as its CPG products that are produced in a third-party facility with the capacity to significantly ramp up from current levels. Company-owned restaurants and stadium kitchens are supplied by a commissary kitchen that takes a portion of the kitchen work out of the restaurant.

Beyond the additional revenue stream, Magid said selling inside 50 grocery stores helps the brand build name recognition, which is helpful as it looks to expand its geographic reach in the coming years. 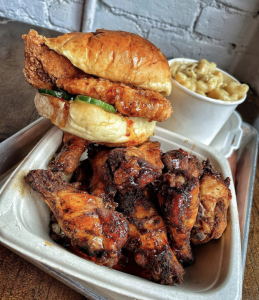 Another part of its growth strategy is a pair of new virtual restaurants, its homegrown Sugar Wing concept and Otto’s Tacos, which was an outside restaurant brand that wasn’t able to reopen after closing due to COVID. Mighty Quinn’s purchased the brand, and both Otto’s Tacos and Sugar Wing are now operating out of a corporate location, with plans to expand that to additional company stores and, eventually, franchisee-owned restaurants, too.

“If you’re a company with limited infrastructure, you need to focus on where you think the biggest growth opportunities lie ahead and make sure you can execute them correctly,” he said,” adding that opening Mighty Quinn’s locations inside ghost kitchens would increase existing labor and expense burdens. “We have bandwidth to do certain things very well and I think we’re going to stay within those lanes for now.”

With eight traditional restaurants, two non-traditional stores, an international location in Dubai and plans for additional locations in the coming months, the brand’s current struggles relate to the new vaccine enforcement mandate in New York City, which Magid said is “pushing the policing of this onto small business—that’s a high burden, and it’s a little troubling when you’re forcing healthcare decisions onto your team.”

While he said he understands where the vaccine mandate is coming from, and “of course we want to kill this thing,” he said that the DeBlasio administration’s rollout of the mandate amounts to penalizing restaurants “for not complying with these forced, last-minute mandates—it’s ridiculous.”

For now, as the brand continues to navigate the “ethical strangeness” of the current times, Magid, and his fellow partners Hugh Mangum and Christos Gourmos are finding themselves in a good place given the circumstances, and primarily focused on not losing their focus now that new doors have opened after a difficult year and a half.