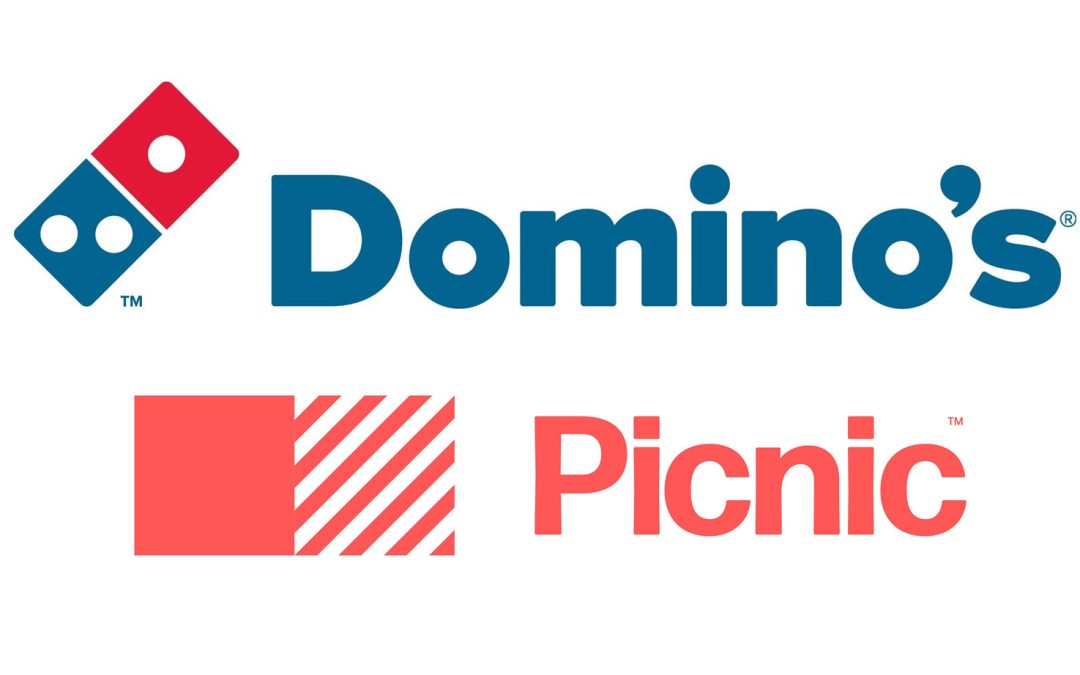 In what seems to be the first kitchen automation test of its kind for Domino’s, the QSR pizza leader has installed an automated pizza prep device from Picnic Works.

“After many months of laying the groundwork for a robust and fruitful partnership, we’re thrilled to continue applying our award-winning food automation experience to help Domino’s further explore the benefits of automation,” said Picnic CEO Clayton Wood.

Picnic Works was founded in 2016, and has steadily been working to build the perfect pizza assembly device for high-volume pizza. (We got to try it out at CES 2020 right before the world shut down.) The company is currently in the midst of commercial rollout with several early partners.

Essentially, the device can do everything but put a pie in the oven. According to Picnic, it already can assemble the most popular pizzas by applying sauce, cheese, proteins and other ingredients. It does so by delivering ingredients from hoppers above an automated conveying system, even slicing pepperoni directly onto the pizza.

The first modular, automated pizza makeline is in Domino’s busy location in the
Tiergarten district of Berlin, Germany. Surveying by Picnic and Domino’s found that consistent quality was the most important attribute when ordering a pizza. A nice perk: more than 85 percent of German respondents were curious to see the robotic equipment in action.

“They are very excited! They began using the system very quickly and have been making pizzas without any assistance. They’ve already found ways to optimize their workflow and integrate the station into daily operations,” said Wood. “It’s exciting to see how quickly they’ve come up to speed and how excited they are to learn about how automation can help in their jobs.”

Seeing how employees engage with the robotic system is a key part of the test. Wood said he and his team will do daily check-ins to make sure employees are well trained to use the device and clean it after a shift. Test teams will also survey employees as they get used to the device as well as monitor consistency and quality of the partially automated pizzas.

The device also helps with inventory management and reduces food waste as there are fewer messed-up pizzas. But according to Domino’s there are three key reasons to explore and ultimately embrace this kind of automation: labor, labor and labor.

“Over the next decade we intend to more than double the number of stores Domino’s Pizza Enterprises Ltd and our franchisees operate, which means we will need an additional 100,000 team members working across Europe and the Asia-Pacific,” said Don Meij, group CEO and managing director of Domino’s Pizza. “The key question will be, ‘how do we make their roles as rewarding as possible so they can deliver the best possible service for our customers?’”

A well-trained operator with a Picnic device can assemble up to 100 pizzas an hour—exceptionally efficient. For context, a Domino’s employee recently went viral on TikTok for making 48 pizzas in one hour.

This program is part of an initiative between Picnic and Domino’s that started in 2021 that has included research, product testing and multi-national planning around next-generation technologies. According to a press release announcing the deal, it has been a long period of planning to get here.

“The foundation for this multi-year partnership began with shared goal setting, planning, customer research, global opportunity investigation, and ingredient testing from a combination of top strategists, technicians, and food scientists from both companies,” read the release.

The test will determine how the partnership between Picnic and Domino’s goes forward. It’s likely a stressful time for Wood and his team, but it’s a major development for Picnic and the tech savvy Domino’s. The fact that the 34,000-unit-strong pizza monster with a penchant for creating technology is looking to move faster via a partnership demonstrates how mission-critical restaurant automation has become.