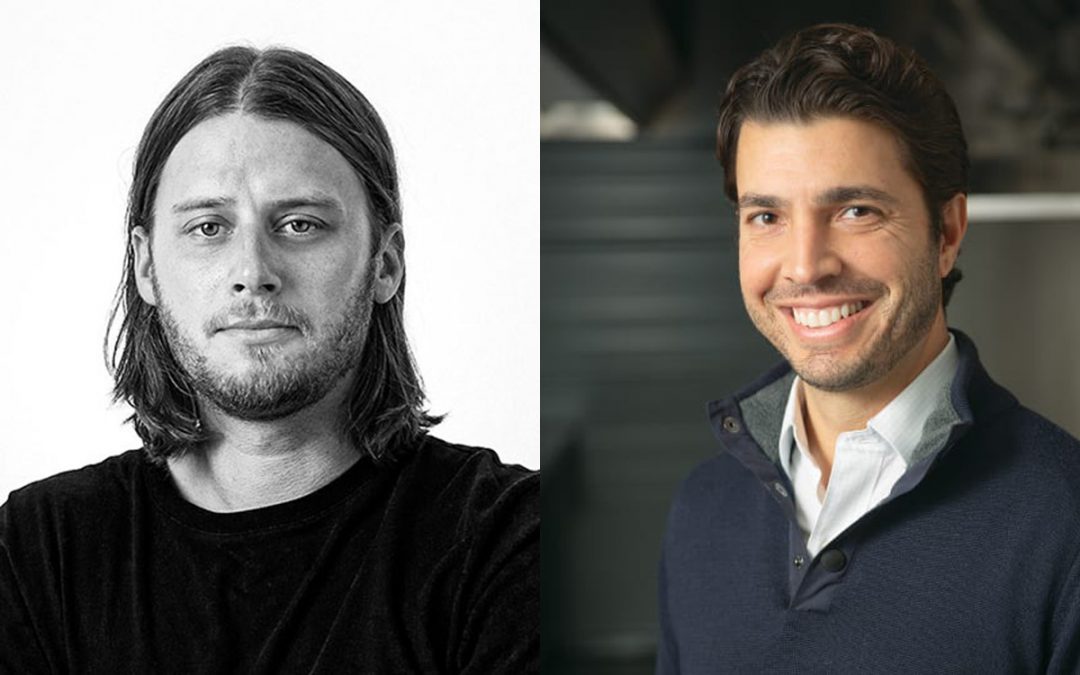 Kitchen United has acquired Zuul, the New York-based ghost kitchen and technology provider to bolster its batched-ordering support and establish a beachhead in the largest delivery market in the United States. The deal is Kitchen United’s first acquisition and, according to CEO Michael Montagano, makes the California-based company the largest full-scale ghost kitchen company in America’s three largest cities, New York, LA and Chicago.

Terms of the transaction were not disclosed, but 19 Zuul staff members will make the transition over to Kitchen United, including founder and CEO Corey Manicone who is now Kitchen United’s senior vice president of strategy focused on execution of Zuul Market and the ZuulOS product—both of which will be renamed—along with other new initiatives. 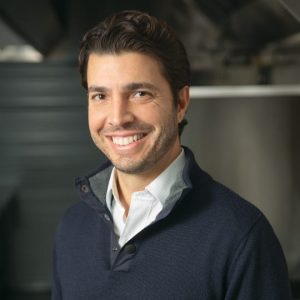 Montagano said the proprietary business-to-business Zuul Market product was an especially attractive component of the deal, allowing companies and landlords to create their own customized, white-label food delivery platforms. He added that the transaction allows Kitchen United to immediately position itself as the New York City market leader with current and future ghost kitchen facilities in the city.

Zuul works with world-class landlords and companies in the New York market including Silverstein Properties, developer of the World Trade Center complex, and Related Company, developer of Hudson Yards—the largest privately funded real estate project in U.S. history on the west side of Manhattan.

“Corey, Sean and Tyler have built an incredible team as they pioneered ghost kitchens in NYC,” Montagano said. “Historically NYC’s high barriers to entry, such as the high price of real estate and high operating costs, proved overly challenging to many quality brands. Our solution affords restaurant operators the ability to enter or expand in the NYC market in a low-cost, low-risk way.”

With this deal, Kitchen United now owns 20 ghost kitchen sites across the country, with eight facilities currently open and operating. Montagano said the remaining locations are coming online “very shortly, including its first sites in partnership with Kroger” and predicted that all 20 could be open by the end of the year.

Some industry watchers have speculated this could be the first of a wave of mergers and acquisitions within the ghost kitchen space, as building and operating ghost kitchens is an especially challenging business—even for well capitalized leaders like Kitchen United and CloudKitchens.

Manicone said he expects a big wave of consolidation in the ghost kitchen space to eventually arrive, adding that “there are many varying models out there that will lead to interesting conversations as the industry matures.”

Montagano was even more declarative, saying that “we also expect to see more transactions take place in the future. Speaking for ourselves, we would certainly consider another acquisition should another great synergistic company like Zuul be interested in partnering.”

In a press release announcing the deal, Montagano said Zuul’s “cutting edge ZuulOS” technology was another significant part of the attraction. Asked what ZuulOS can do that Kitchen United’s MIX platform can’t, Montagano said the two platforms have “different but synergistic” capabilities and strengths. Integrating the two, he added, will help the company’s ghost kitchens operate more efficiently, while also helping restaurant partners drive additional sales.

Manicone said the combined-technology component was the most exciting aspect of the deal from his view, as “our technologies are very complementary to each other. They have features we don’t and vice versa.”

Montagano also underscored his belief that the ghost kitchen space is still in its early days, with ample remaining room for growth in the months and years ahead.

“We are very confident and optimistic about our industry’s ability to continue to serve as a catalyst for restaurants to expand their footprints in a cost-effective manner,” he said. “We are eager to continue to build our company by adding unique and meaningful value to our restaurant partners and end consumers.”

The Zuul Kitchens executive team will remain intact and the Zuul brand will be incorporated into the Kitchen United brand. The existing Zuul facility at 30 Vandam Street in Manhattan will transition to a Kitchen United MIX kitchen center. Kitchen United is slated to open a second Manhattan location in October 2021.