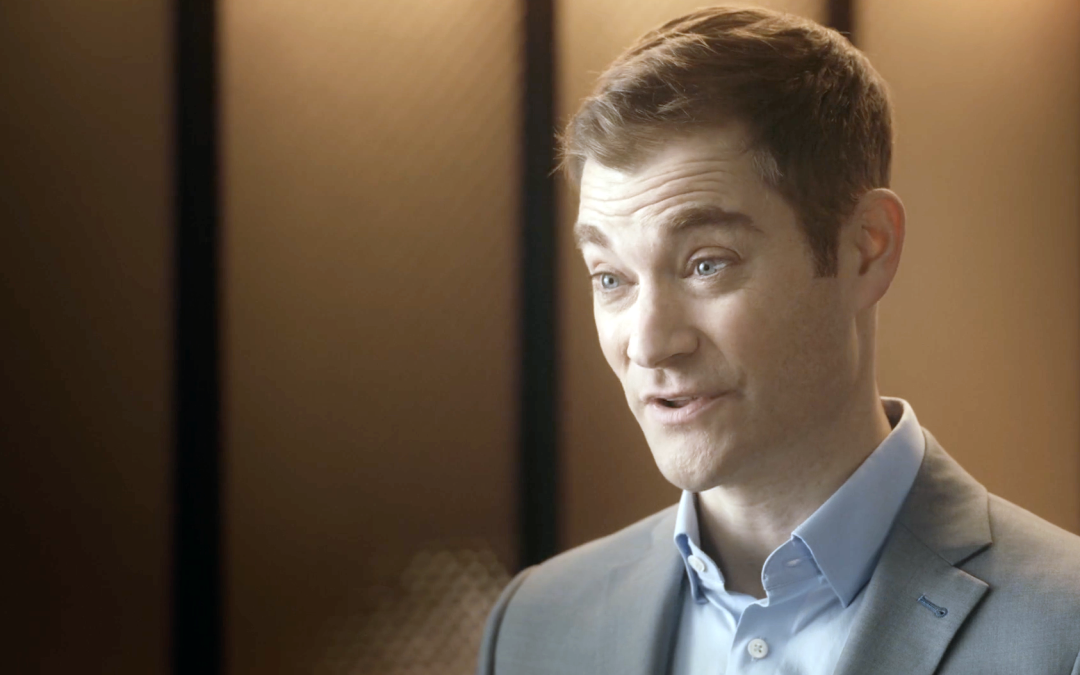 Total revenues increased 26 percent year-over-year to $47.3 million, but its net loss was $14.6 million, which compares to a net loss of $11.3 million (or $0.08 per share) a year ago. Its results highlighted a total of 2,000 new restaurants and convenience stores on the platform, including Smashburger, Zaxby’s and Ruby Tuesday. Those additions increased “ending active locations” by 11 percent year-over-year, reaching a total of 84,000 locations. 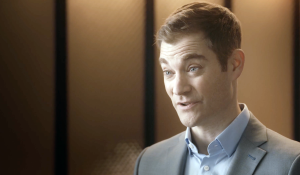 In addition, the company announced subleasing its headquarters at One World Trade Center in Lower Manhattan, saying “we continue to embrace a hybrid work environment…[and] plan to reinvest some related savings into an exciting and more fitting New York-based headquarters.”

“The Olo platform is purpose-built to help our customers do more with less and create a differentiated and memorable guest experience, and as restaurant executive and operator conversations increasingly focus on sales and margin maintenance due to challenges related to increased inflation, supply chain constraints, and labor dynamics, we believe that Olo’s platform is best positioned to meet restaurants’ needs,” Glass added.

The company also highlighted the potential of its new Borderless product, which is designed to speed and streamline payment across its network.

Third Quarter Financial and Other Highlights