Startup Offers On-Demand Product Delivery for Restaurants in a Pinch 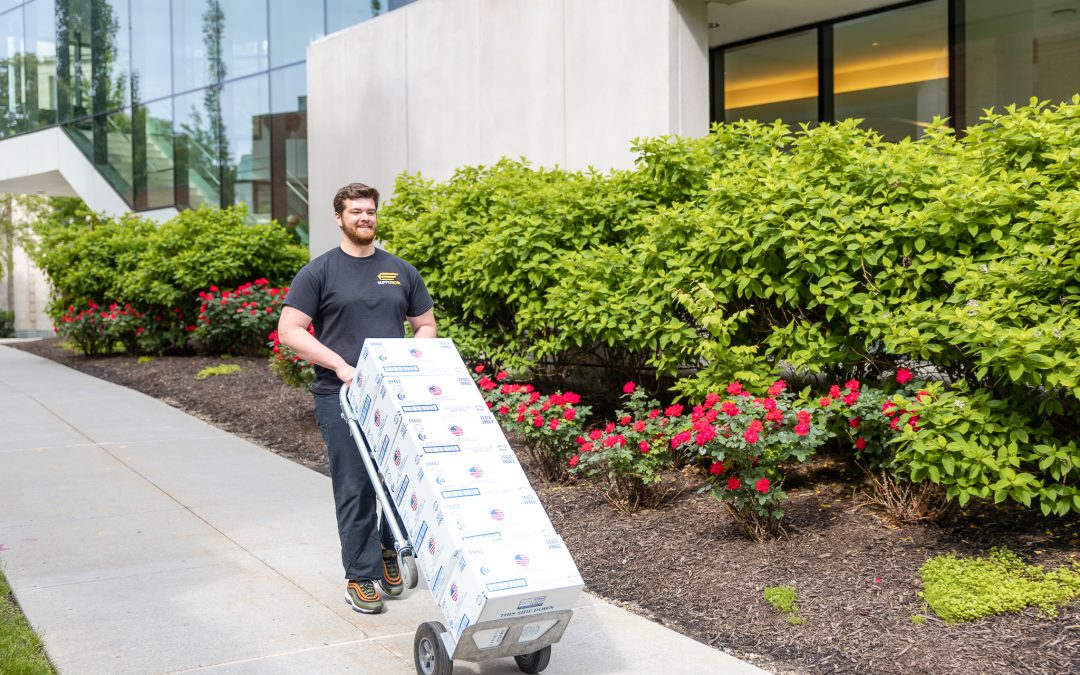 From a kitchen that’s short ingredients during the mid-dinner rush to customers disappointed an item on the menu is unavailable, add that to ongoing supply chain issues and labor shortages—moments like this often place restaurants in a sticky situation.

A Cleveland, Ohio-based startup aims to take those stresses off restaurant’s plates and onto theirs. SupplyNow is an on-demand delivery service for restaurants offering access to thousands of products delivered at wholesale prices.

Simply send a text on what’s needed and the company will search, shop and deliver it within one to three hours, seven days a week, via a fleet of on-demand drivers.

“Often in these cases, they would have to send out chefs, managers or owners, and spend several hours outside the kitchen when they are already short-staffed,” said SupplyNow founder Aaron George. “Then you’re looking at lunch rush hour and it all just gets magnified as an issue.” 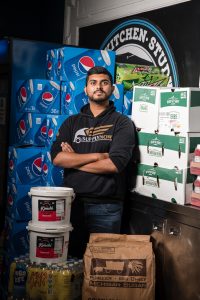 The company also launched an app that lets users browse products for selection, add them to their cart and request items.

Matt Vann, owner of Jolly Scholar, a food and brewery hub on Case Western Reserve University, says time and price were big factors in his choosing of SupplyNow.

“When we looked at how fast they can do it compared to us, the fact they were finding the same products for the best price, and where we don’t have to put our human capital out there to go chase it, it was a no-brainer for us,” said Vann. “Beyond that, they are effectively telling us kind of like the state of the union, what’s out there, what is going to be short and what to keep your eyes out for.”

The startup charges a $25 delivery fee for crisis orders, while items scheduled for drop-off a day later or beyond are free delivery.

George contends that, for restaurants, orders procured through SupplyNow are typically 25 to 40 percent cheaper than Instacart. He factors this by calculating Instacart’s long distance, heavy delivery, service and priority fees and tip as well as store markups.

“We also have a portion of our fleet use commercial vehicles, under 26k CDL threshold,” said George. “That allows us to consolidate ordering and cut down our costs further, allowing us to compete by about 25 to 40 percent, depending on the variables for the route/order.”

In addition, the company recently added refrigerated vans as part of its expansion plans.

Since the official launch in October of 2021, the startup has raised approximately $660,000 in venture capital over three rounds of funding from backers like Comeback Capital and Drummond Road Capital. It also received about $137,000 in grants from the Youngstown Business Incubator.

SupplyNow works with about 62 locations, mainly in northeast Ohio, and is currently building a base in Boston.

“It’s more of a bare-bones, sort of drop shipping base model,” said George on discussing the Boston base expansion. “We are going to essentially build that out to a full-service fleet where we can start doing crisis ordering and start dealing with more perishables.”

The company looks to expand to Chicago, Tampa and eventually nationwide.