Cowen: Geographic Expansion Over as Delivery Becomes a Commodity 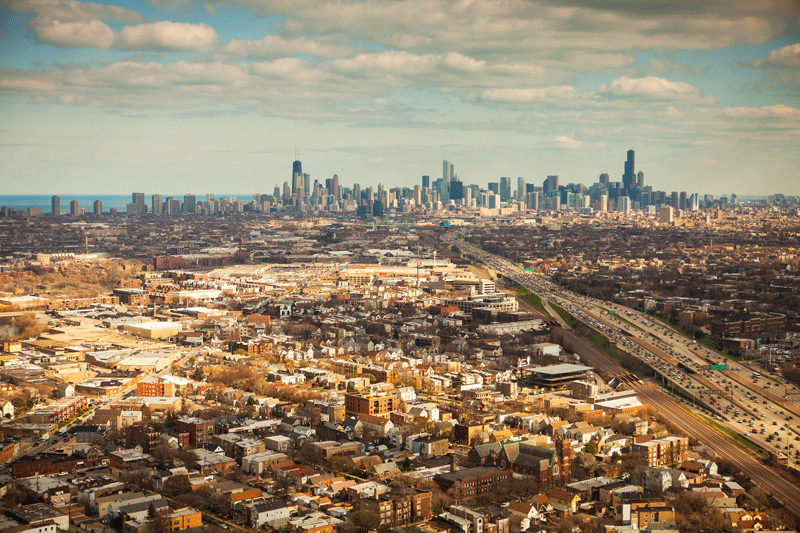 In the seventh installment of analyst firm Cowen’s “Delivery Expert Series” that asks influential members of the delivery landscape about the future of the category, its panelists agreed the era of rapid expansion of delivery footprints is over, as third-party delivery increasingly becomes a commodity in the eyes of consumers. The panelists also agreed that the promotional arms race among providers will continue as the pizza delivery category remains challenged and Grubhub’s difficulties likely will persist throughout 2020.

With most delivery brands offering increasingly lucrative customer discounts and promotions to attract new users, the panel said discounting is “seemingly higher than prior years.” Brands like DoorDash, Postmates, Uber Eats and Grubhub have achieved almost complete national penetration, and the group argued the “chicken-and-egg scenario between diner promiscuity and discounting tacts” will continue throughout 2020 at a similar or higher level as the current year since couponing further masks the underlying cost of delivery for consumers.

With geographic expansion now largely played out, Cowen argues that “location-aware devices and other technologies [will] enable further innovation and cost efficiency,” but growth will continue among existing delivery territories, but likely at a slower rate.

As consumers acclimate to a wider array of delivery choices than ever before, especially going back more than five years, mega pizza brands like Domino’s, Papa John’s and Pizza Hut are likely to see further pressure on customer frequency throughout the coming year.

“In the case of [Domino’s], we find it appropriate to model deterioration in 2020 same-store sales on a two-year basis, albeit to a lesser degree of severity than consensus” predictions, the study concluded.

Looking at Chicago-based Grubhub in particular, which has been under the gun as the largest publicly traded U.S. delivery brand, Cowen reiterates caution on the brand’s share price, as at-home diners shift between the “big four” delivery providers for the best deal and restaurant availability.

“Third-party delivery is increasingly a commodity and [those] competitive differences are declining,” the report added. “This may help explain why Grubhub saw declining retention rates among newest diners acquired in the middle of this year.”

Looking at Chipotle and Wingstop, which Cowen analyst Andrew Charles monitors on an ongoing basis, he speculated that Wingstop’s exclusive partnership with DoorDash and Chipotle’s near-exclusive deal with DoorDash will afford both national brands “favorable promotional support from DoorDash” as the competitive landscape persists throughout the next 12 months.

Following a few years of speculation about the winners and losers from delivery’s rise, it’s becoming a consensus expectation that big-brand pizza providers and some of the delivery providers themselves will traverse rough air in the skies ahead. Keep that seatbelt secure and fastened.