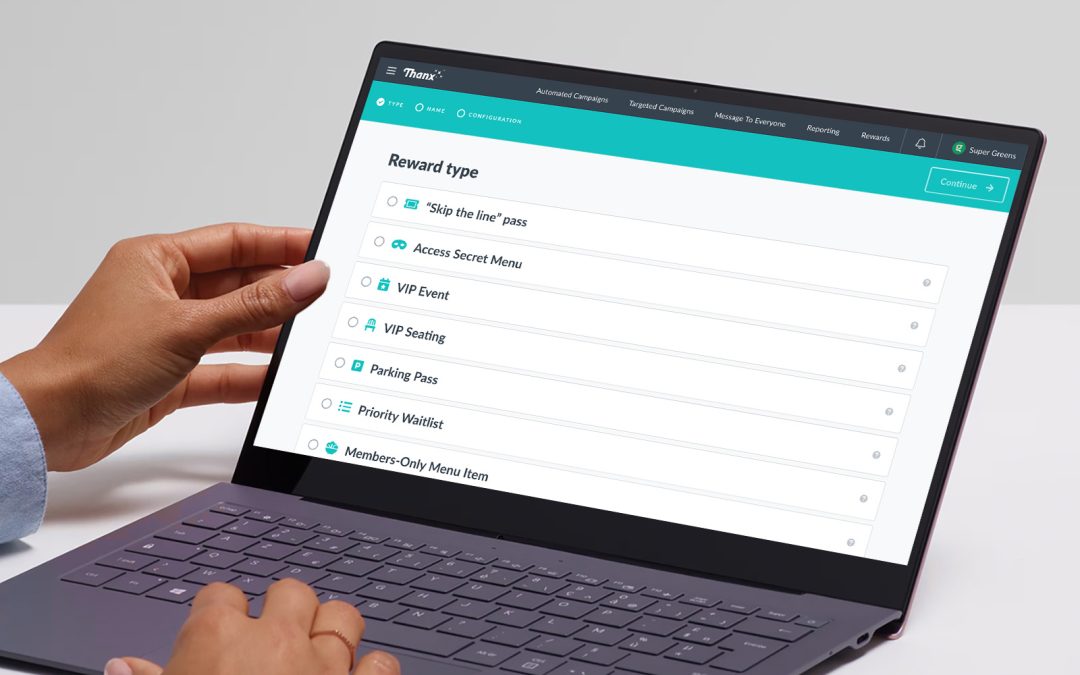 Thanx founder and CEO Zach Goldstein believes restaurants should move away from discounting as a primary feature of loyalty programs. After rolling out its Loyalty 3.0 platform, he’s urging decision-makers to think strategically about guest engagement and customer data, which he feels is the next front in a protracted battle with delivery providers. 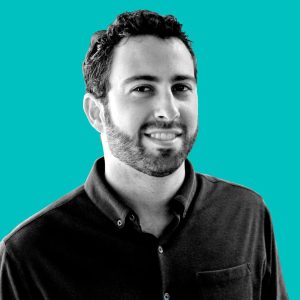 While there may be anecdotal indications that rhetoric has cooled in the industry and some restaurants have reached a stasis with delivery providers, Goldstein predicts advertising on third-party platforms will be the “next weapon in this war”—and one that will lead to restaurants having no choice but to spend more to retain visibility on the delivery apps.

“I’m shocked how few restaurants see that coming right now, given that this has literally happened to them with Yelp,” he said. “It will be a massive money maker and, honestly, I’m not sure DoorDash ever has to make money on an individual delivery because the advertising business is going to be bigger than the delivery business.”

The idea that restaurants can “just exist” on the platforms and keep running their restaurants the same way they always have is a fallacy in his eyes, and something he expects will startle countless brands when potential growth in delivery platform advertising takes a bigger chunk of the industry’s margins.

Taking the argument a step further, he expects to see a new cohort of winning brands that are “digital first, in-person second” thinking differently in terms of their real estate, what orders are prioritized and how loyalty programs can be used to change customer behavior, rather than just offering discounts.

In the near term, Goldstein expects to see more restaurants prioritizing delivery drivers in their drive-thrus as part of an effort to boost throughput and encourage customers to pick up their own orders. Further out, he expects more restaurants will implement a “pizza-style model” where they choose to vertically integrate all aspects of the customer experience, including using their own employees to deliver meals.

“We’re already seeing brands that heavily restrict their menus on third-parties, they take a lot of price, so they make [delivery] the premium service that it is,” he added. “Ultimately, how much of your business can you cede to DoorDash before you don’t have a business anymore?”

Three signs of the time 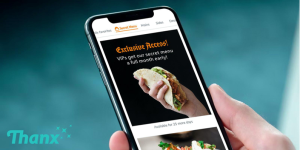 With such a potent message about where the delivery side of the industry is heading, Goldstein clarified that he isn’t anti-third-party delivery, especially considering the idea that delivery platforms are best intended for “promiscuous” customers who don’t have a specific restaurant brand in mind when browsing. That’s still an incremental net gain.

He also praised the “surgical” operations and strategy at DoorDash and Uber Eats, specifically calling out the CEOs of both companies as visionaries.

He used Texas-based Velvet Taco as an example of a restaurant that’s improving its revenue capture by giving consumers non-discount benefits like higher status, exclusivity and personalization, which he called a “real embrace” of this new way of doing business.

“The reality is, if you’re going to play the discount game, the third-party delivery companies can play it better than you—you gotta come up with other ways to lock in your best customers,” he added.

Goldstein said three factors have informed his company’s approach to loyalty and customer data in recent years. First is identifying what percentage of revenue is being captured by a given loyalty program, rather than focusing on the total number of sign-ups. As more restaurants roll out loyalty programs, Thanx has seen the price of getting customers to join loyalty programs steadily increasing. 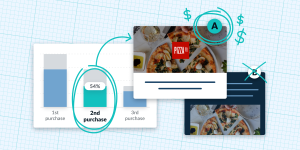 Second, focusing primarily on discounts overlooks successful tactics the most innovative brands—like Velvet Taco— are rolling out. Those ideas include non-discount reward options, different tiers of membership, exclusive status and access to things like preferential reservations, hidden menus or the ability to skip the line during rush periods.

The third factor is activating customer data through automated marketing campaigns that are viewed as “challenges” rather than discounts. That requires integrations throughout a restaurant’s tech stack so loyalty becomes just as automated and seamless as delivery order integration.

“The ability for a once-monthly customer to be challenged to come twice next month, whereas the three-time-a-month customer would need to be challenged to try something different from the menu,” which he said are exactly the kinds of benefits that excite and motivate today’s loyalty-swarmed customers. “It also allows you to stand out from the third parties, because they can’t do that kind of thing.”

Voting with their checkbooks

As the meal delivery industry sees fewer white papers and think pieces devoted to the economics of third-party delivery, Goldstein stresses that every conversation he has with a restaurant CEO remains “focused on how much money they’re losing to the growth of third-party.” 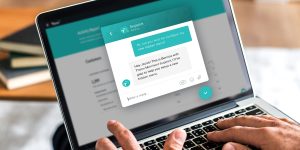 “Restaurants have lost this battle and there is no going back,” he said of the tug of war for customer data and market share. “Today, I’d argue that it’s pretty ubiquitous that every restaurant is taking price, they have no option, and that has become mainstream.”

That point of view, Goldstein said, is “just wrong” and said he’s shocked how few restaurants are missing the larger war for customer attention, data and profit margins for off-premises restaurant orders.

With the coming growth of advertising on outside platforms, he predicts that restaurants learning from the best digital-first retail brands like Allbirds and Casper are poised to win as the meal delivery economy moves into its next phase.

Those changes include redefining the role of the drive-thru lanes to prioritize delivery drivers, restaurants restricting their menus on third-parties, and making the pick up process so easy that customers naturally gravitate toward that channel for convenience and better pricing—rather than one or the other.

“The visionaries are already seeing it, and they’re already taking action on it,” Goldstein said, referencing Chipotle and Taco Bell as examples. “When you then realize that the delta in price, not only the price on the menu but all the benefits you can get through a loyalty program, when that delta becomes quite significant and consumers will vote with their checkbook at the end of the day—you just have to not make it a pain in the ass for them to do so.”